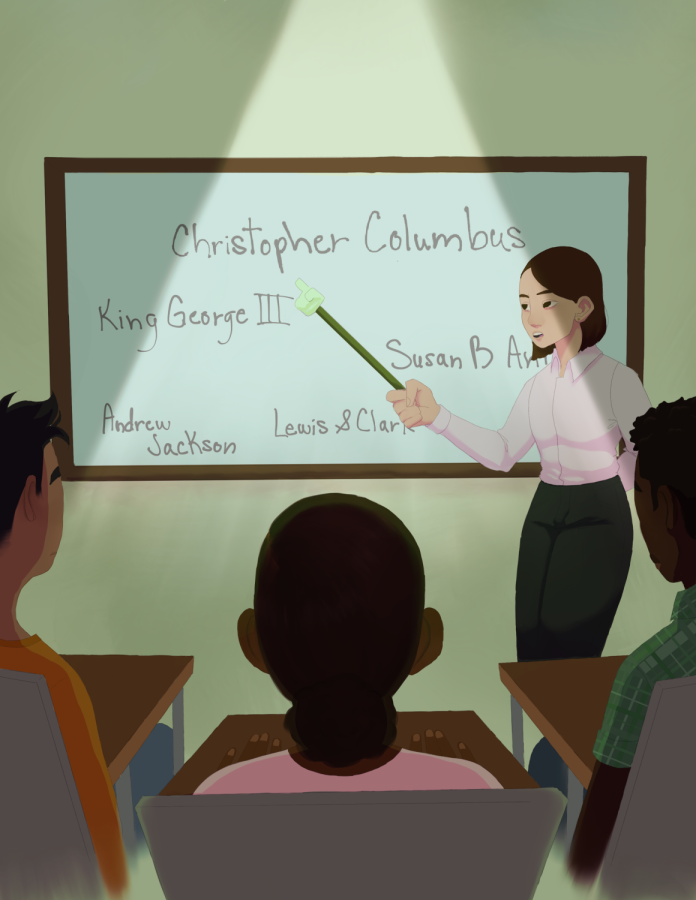 Having the curriculum revolve around teaching white history and culture harms the diverse group of students that make up California schools.

The implementation of an ethnic studies requirement is a long-overdue step in the right direction. 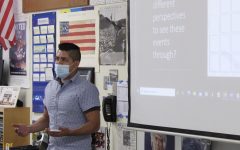 Across the United States, there has been a movement pushing for the high school curriculum to represent the diversity that makes up this country. Now, during Black History Month, students and educators from marginalized communities are voicing their opinions on the need for diversifying secondary education.

On Oct. 8, 2021, Governor Gavin Newsom signed a bill that as of the 2029-2030 school year,  will require all California high school students to take a semester-long ethnic studies class in order to graduate. The semester-long class comes as an addition to current graduation requirements. This new state law requires a course on this subject to be offered by all secondary institutions in California by 2025, including charter schools. The ethnic studies course will focus on four historically disregarded American demographics: Latinos, Blacks, Native Americans and Asian Americans. It will also include lessons on people identifying as Sikh, Jewish, Arab and Armenian American.

While state leadership takes a step in the right direction, an uprising of censorship nationwide threatens further progress in improving the inclusivity of high school curricula. Recently, authors of color have had their works removed from school libraries and lesson plans on the grounds of teaching critical race theory (CRT). CRT is the intellectual and social movement built upon the concept of race as a social construct, created to oppress people of color and preserve societal privileges held by white people. The censorship’s basis, however, is mostly unfounded. Only a fraction of banned books include ideals related to critical race theory. These books were targeted on account of being written by Black authors or including prominent Black characters. This surge of racially targeted censorship was perpetuated by upwards of nine states passing bills to prevent teachers from informing their students about race.

Just as censorship has emerged as an issue in teaching literature, it has remained prevalent in the education of American history since the creation of the curriculum as we know it. The U.S. history taught in classrooms today focuses on the whitewashed narratives and is yet to fully encompass the country’s ethnic and cultural diversity. The portrayal of American history relayed to high school students omits historical occurrences significant to racially marginalized communities. Some of the disregarded events include the African American contributions during World War II and the ethnic cleansing of Native Americans.

As a pioneering state in both ethnic and religious diversity, the new law enforcing ethnic studies is a belated response to the lack of cultural inclusivity in California’s secondary curriculum. Students should feel represented by their schools for their cultural identity. Throughout California, less than a quarter of students attending public schools are ethnically white making it irrational to have the curriculum revolve around teaching white history and culture through the means of both history and literature. While overdue, the implementation of an ethnic studies course should aid a well-rounded secondary education and exemplify the cultural makeup of California.