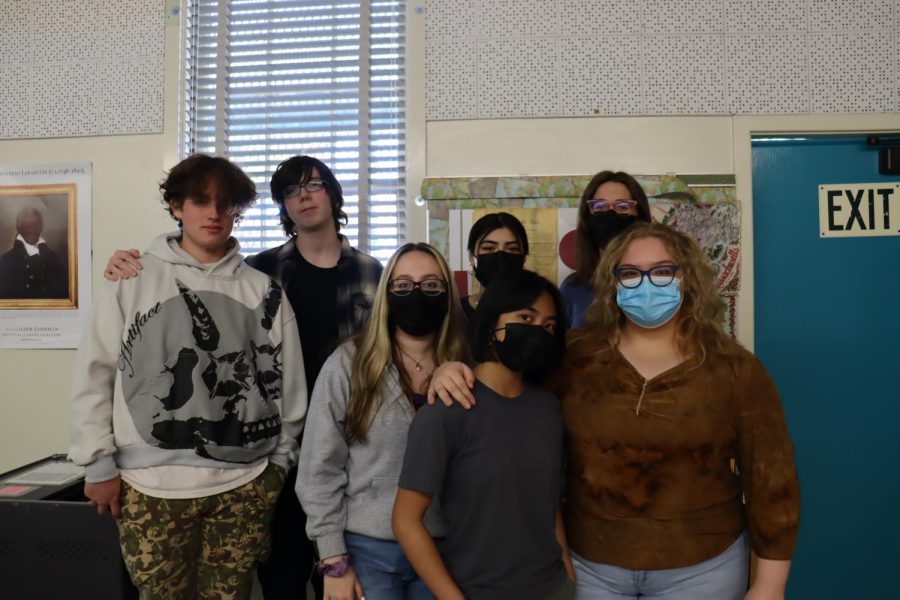 DPMHS must better protect students in wake of Texas shooting

Due to the surge of mass school shootings across the nation such as the Robb Elementary School shooting, we have been discussing how we could feel safer on our campus. In AP U.S. History, a conversation that spiraled from school shooting threats that have occurred within our student body became a talk over many other issues that are crippling our school. Problems such as bullying, sexual harassment, racist and homophobic comments have persisted throughout the school with a lack of consequences. It’s clear to many of us that the administration doesn’t understand the extent of these ongoing issues, making us students feel as though we don’t have a voice.

School reserves half of a teenager’s day and requires us to spend extended periods of time with the same group of peers, in which tensions can run high without a chance of reprieve. Specific issues that our school has encountered include:

We are seeking a call to action and are interested in forming an advisory group to discuss with administration and help address the concerns above.