Letters to the Editor: DPMHS must prioritize safety after “heartbreaking” Uvalde shooting

DPMHS must better protect students in wake of Texas shooting

Due to the surge of mass school shootings across the nation such as the Robb Elementary School shooting, we have been discussing how we could feel safer on our campus. In AP U.S. History, a conversation that spiraled from school shooting threats that have occurred within our student body became a talk over many other issues that are crippling our school. Problems such as bullying, sexual harassment, racist and homophobic comments have persisted throughout the school with a lack of consequences. It’s clear to many of us that the administration doesn’t understand the extent of these ongoing issues, making us students feel as though we don’t have a voice.

School reserves half of a teenager’s day and requires us to spend extended periods of time with the same group of peers, in which tensions can run high without a chance of reprieve. Specific issues that our school has encountered include:

We are seeking a call to action and are interested in forming an advisory group to discuss with administration and help address the concerns above. 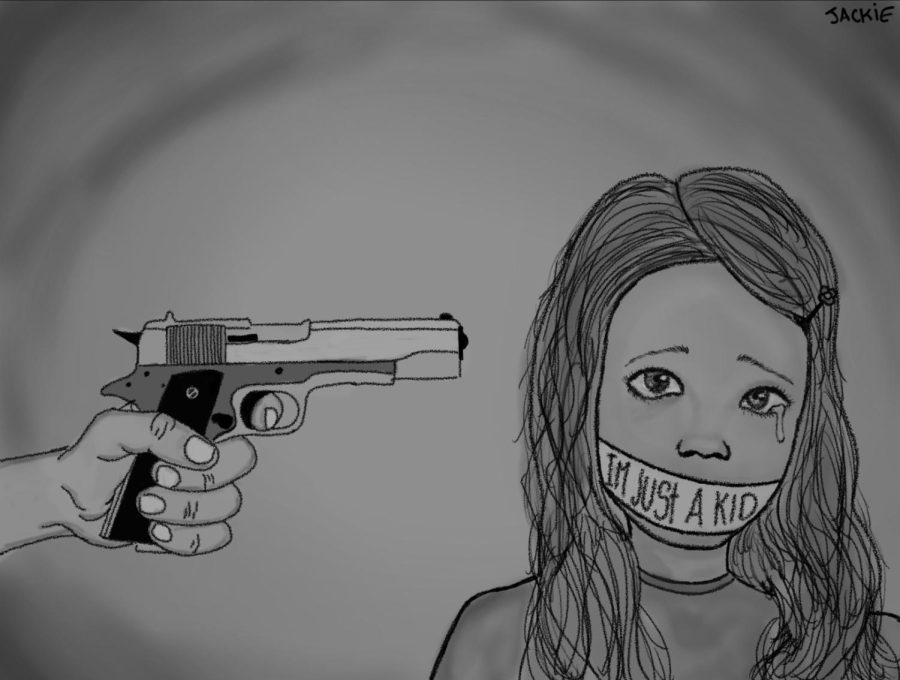 The recent school shooting in Uvalde, Texas was a disgusting, violent act.

“I am really disgusted by this”

I think the Texas school shooting is horrible and I am really disgusted by this. They were  just children. Just the fact that they had no idea that was going to happen is so heartbreaking. Thinking that 19 mothers are probably at home going through their children’s belongings and thinking that they are never going to be able to see their little angel again. Their uterus carried the babies for nine months. The children they raised and all their memories and their babies are gone because of some ignorant and reckless male with a gun. The fact that the shooter died just doesn’t feel like those children and the two adults got justice. I think that man should have stayed and rotted in jail like the piece of trash he is. People lost their grandchildren, kids, friends, cousins, nephews and nieces. I am disgusted that our society has made children scared to go to school thinking it might be their last day. Parents are scared to send their children to school terrified because they don’t want to lose their baby.