Protesters raise their signs at a pro-choice protest on May 14. Organized by MoveOn, a progressive public policy group, the march was a response to the potential Supreme Court overturn on Roe v. Wade.

Students speak up about potential overturn of Roe v. Wade

Students like Alyona Vaynerman have taken action by attending protests and spreading awareness on social media after learning that the U.S. Supreme Court could revoke the landmark case Roe v. Wade this summer.

“We have to stand up for our place in the future, make sure to take what we know is ours by making peaceful protests and spreading a lot of awareness through social media,” said Vayerman, a junior.

A draft of the Supreme Court decision challenging the constitutionality of the Roe. v. Wade case was leaked on May 3. In the draft, a majority of the justices argue that a woman’s right to an abortion was up to people’s elected representatives and the ruling of Roe v. Wade was inherently unconstitutional, as it did not directly comply with the Constitution. Many people, including DPMHS students, have responded with outrage, fearing what the implications of this potential decision might mean.

“As a mother and the only candidate in the race for city council who is a woman, it was so important to me that I had a decision over when to have children and whether I was gonna have children,” Los Angeles City Council candidate Allison Holdorff Polhill said at a protest on May 14 in downtown Los Angeles. “It’s a huge decision. It’s a huge responsibility. I cannot tell you how many women’s lives have been saved and positively impacted by Roe v. Wade.”

In 1970, “Jane Roe,” a fictional name used to protect the plaintiff’s identity, filed a federal lawsuit against Henry Wade, the district attorney of Dallas County, Texas, where Roe resided. In a 7-2 decision, the court ruled that a woman’s right to choose abortion was protected by the privacy rights guaranteed by the Fourteenth Amendment to the United States Constitution.

In order to express their emotions against the law being revoked, DPMHS students have been spreading the words to their friends. Junior Jiselle Covarrubias says that she can’t wait to become of legal age to vote and put in her part in order to make a better future.

“Being a woman is already hard enough,”Covarrubias said. “We have to pay for items that should be free even if it’s a natural thing that all women go through. Now the government wants to control what we do with our bodies. It’s disrespectful.”

Senior Jamie Ortiz has been expressing her feelings about the possibility of Roe v. Wade being revoked by posting on social media. The posts consist of times and dates of rallies with their locations and frequent reposts on what the bill being revoked can cause as side effects.

“A woman’s body is hers alone,” Ortiz said. “I don’t think that old men should feel as if they have the authority over it. It’s my body and I choose what to do with it.”

Many DPMHS students hope that this decision will not come to pass and that their bodily rights are not infringed on. If it were overruled, they say they hope state lawmakers will protect the rights for them to have authority over their own bodies.

“Being a woman today, we still continue to have to deal with lots of sexism,” Vaynerman said. ”As human beings, we deserve to be treated equally and have the same rights as anyone else.” 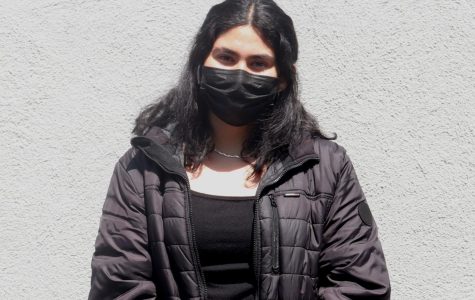 Q: What do you think about the possibility of Roe v Wade being overturned? A: I think its really bad for us because we were moving forward. Now I feel like where taking a huge step back. The overturning doesn’t ban abortions, it bans safe abortions’ cause abortions are going to be everywhere no matter what. So I just feel like doing that would really just put not only the lives of women in da... 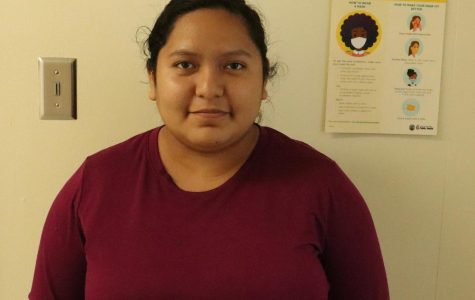 Q: What do you think about the possibility of Roe v Wade being overturned? A: I think it’s a very dangerous idea that would hurt tones of women all over the country, if this is overturned, as issues with not just rape but with those who need the help because of health conditions that could hurt them if they try to have a child. 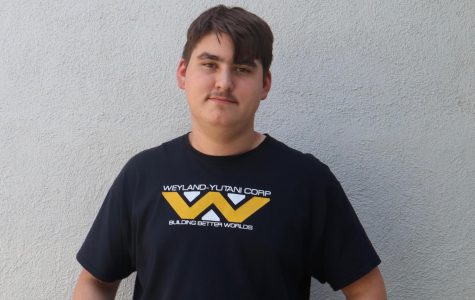 Q: What do you think about the possibility of Roe v Wade being overturned? A: I think  it’s not going to affect certain states. I think it really sucks for the people who are in states that would not have personal state laws that defend their abilities to get abortions.