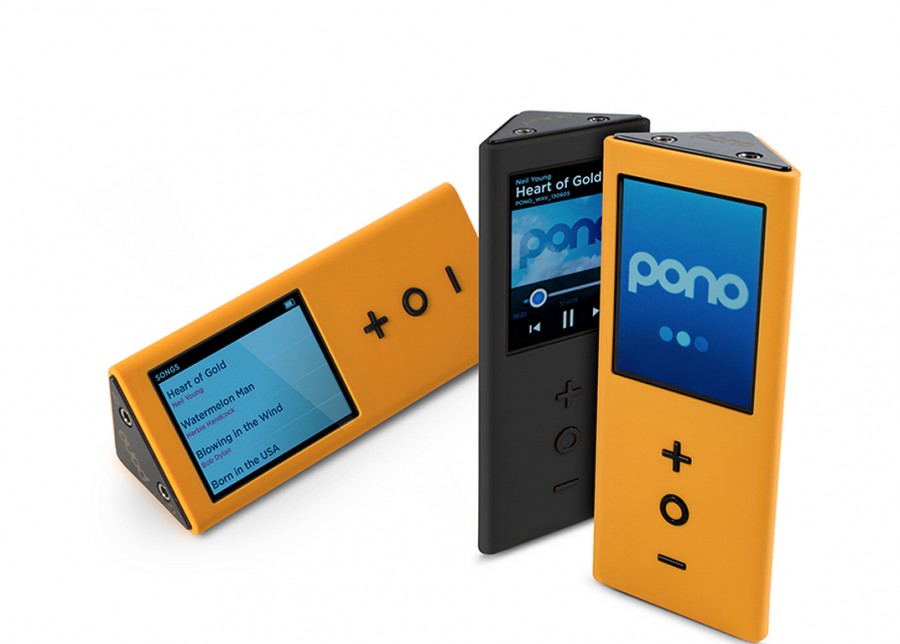 Pono plays music the way the artist recorded it. Photo from ponomusic.com

At this point in time, almost everyone has an MP3 player. People are used to the sound of an MP3 and give no thought to having better sound quality.

But other formats, including the vinyl record, SACD and lossless file, offer quality that makes the MP3 pale in comparison.

Now there is a new digital music revolution and the revolution is Pono.

Pono is a high-resolution digital music format created to fight the ever-expanding loss of sound in the MP3 and CD formats by presenting the full range of the sound the artist recorded in the studio. The project was founded in 2011 by rock legend Neil Young in the hopes to spread his love of music to the younger generation, who have mostly lacked the visceral sound experience that are not available on low-resolution formats that are compressed versions of the master recording tape instead the master tape itself. The Pono files’ resolution ranges from 6-30 times that of an MP3, depending on the master tape’s quality.

So far, the project has been a massive success, garnering acclaim for a large number of artists while making over $6 million on Kickstarter, making it the third most funded project in the website’s history.

The PonoPlayer, which is being retailed at $399, is easily connectable to both home theater systems and car stereos, as well as with any pair of headphones, allowing Pono to be listened to practically anywhere. Though Pono is is quite small, smaller than a dollar bill, the player’s triangular shape makes it awkward for a pant pocket. Pono is also supported by all major labels and has its own digital music store.

The difference between Pono files and normal MP3s are much more desirable to music fans, but the need to repurchase albums in this new format is a bit of a snag for more cash-strapped users.

With Pono, there is a brand new way to experience music unlike ever before. So where will it take you?