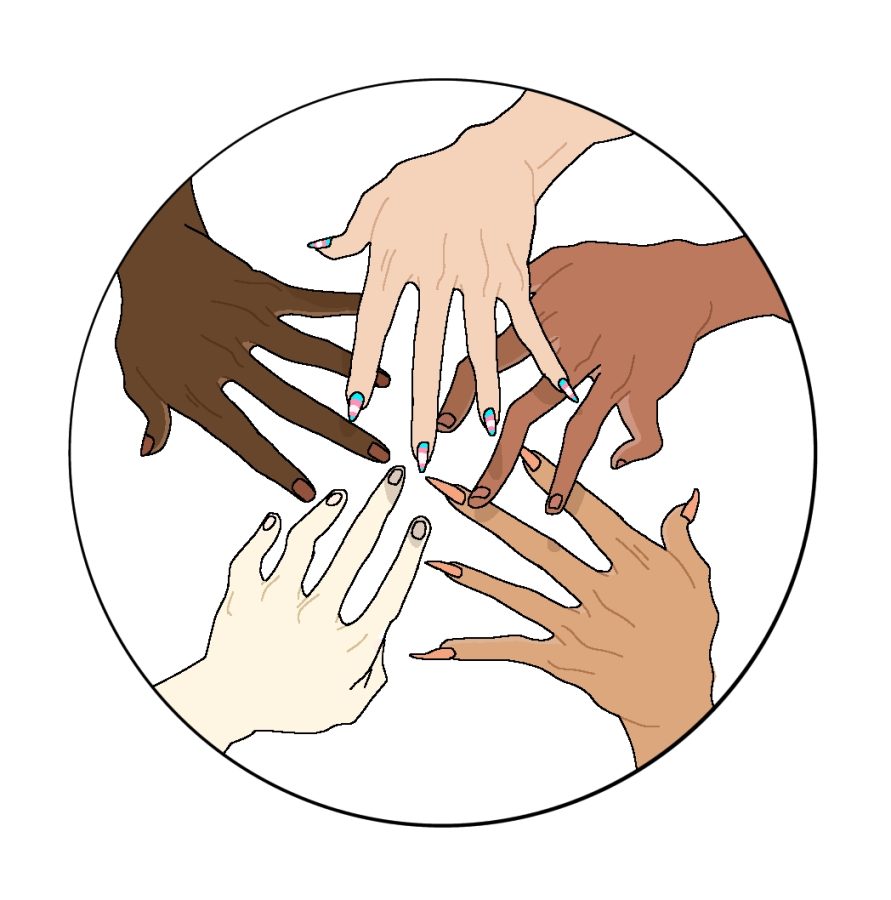 Feminists of all backgrounds should unite to further the cause of gender equality and bring down oppressive institutions.

The feminist movement has made significant progress since the often blatant racism ingrained in the early 20th century suffragist movement—but we still have a long way to go. Feminists should uplift, respect and include all women in the fight for gender equality, regardless of race, ethnicity, sexuality, age or class.

Not only does much of current feminism benefit privileged women the most, it also often upholds the existing exploitative systems of capitalism and patriarchy. Career-oriented hustle culture, whitewashed activism and TikTok girl bosses are not what feminism is or should be. According to an NBC News interview with prominent feminist author Koa Beck, women who follow such philosophies do not “alter the systems that oppress women” but rather use those systems to achieve personal success.

In order to improve the feminist movement, we must change how we view feminism altogether. This means working to bring down systems of oppression, as opposed to trying to thrive within them. Instead of striving for more women CEOs and corporate leaders, we should strive to create a country where every woman can succeed, without hurting working-class and marginalized groups.

These goals can be achieved by voting and supporting other women. Voting for candidates who will make women’s issues a priority, from eliminating period poverty to funding domestic violence resources, is critical to the advancement of the feminist cause. We also each need to consciously ensure that we don’t bring others down in attempts to build ourselves up.