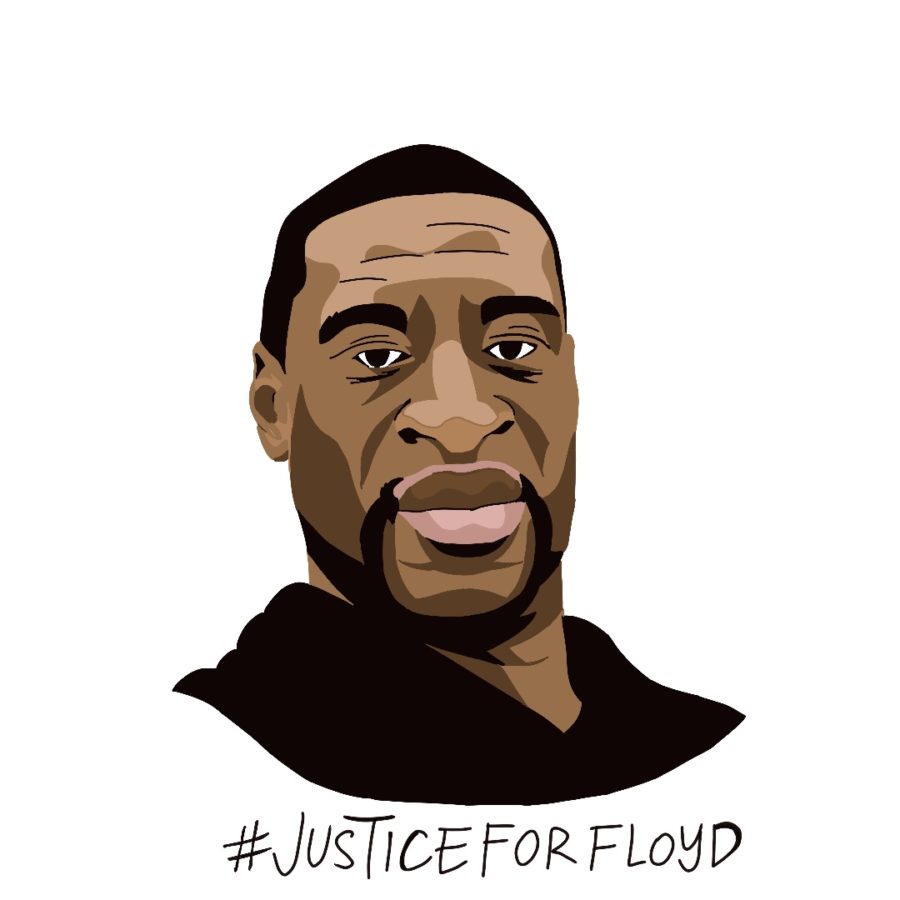 It has been Over year since the death of George Floyd. Ever since Floyd's death, the Black Lives Matter Movement continues to fight for the unjust deaths of Floyd's and many other victims.

One year ago last week, George Floyd was killed by former Minneapolis Police Officer Derek Chauvin, which set off calls for racial justice across the country, still widespread today. Students like freshman Madyson Phillips acknowledge that some progress has been made but believe that there is a long road ahead.

“Police brutality hasn’t changed but now people are getting caught on camera,” Phillips said. “I think that the more blatant racism has become apparent.”

The outrage caused by Floyd’s killing led to reformative actions on local, state and national levels. Twenty-four states and the District of Columbia have passed police reform legislation in the past year, according to Poynter. Another major development was the conviction of Chauvin for unintentional second-degree murder, third-degree murder and second-degree manslaughter in April.

“When (Chauvin) was (found) guilty, it was a relief because we all knew he was guilty,” Phillips said. “There was no doubt in my mind. In some way, justice was served.”

Several types of police reform laws have been passed. For example, 17 states, including California, have enacted bans or limitations on chokeholds used by police officers, according to The Los Angeles Times. In addition, there are 30 legislative responses to police reform that are currently pending in California, according to the National Conference of State Legislatures.

“Definitely holding people in power accountable is important,” senior Sydnee Blueford said. “Not a lot of people until now have realized how much protection police officers get.”

Many students believe that the most significant change which has been achieved is not the laws that have been passed but the awareness about police brutality that has been raised. Daniel Pearl Magnet High School Black Student Union Vice President Tia Jarrett has been involved by attending protests and spreading awareness.

“I’m just kind of always educating myself and others,“Jarrett said. “That’s a huge part for me, holding people accountable and even myself accountable as well.”

Although some actions have been taken, many students feel that not much has changed. They believe more police officers should be held accountable and that racial injustice is as prevalent as before.

“I think that it takes a long time for significant systemic change to actually be achieved so I don’t think that a lot has been accomplished,” Jarrett said. “However, I do think that there has been a lot of awareness brought to the subject so that hopefully we can start implementing more change that is long lasting.

Students are optimistic for the future and working hard to achieve their goals for racial justice. They are using social media, protesting and coming together to fight for change.