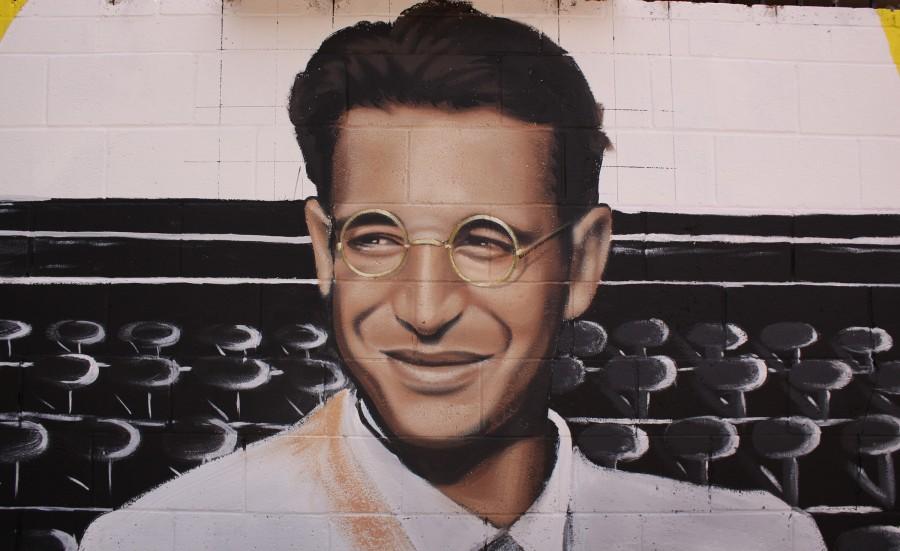 Last week, the Pakistani Supreme Court overturned the conviction of Omar Saeed Sheikh for the murder of Daniel Pearl in 2002.

The family of slain journalist Daniel Pearl has expressed outrage at the Pakistani Supreme Court’s decision last week to overturn the conviction of Ahmad Omar Saeed Sheikh for the murder and kidnapping of Pearl in 2002.

“I was shocked,” Pearl’s father Judea Pearl said in a phone interview. “I was very shocked that this late in the game, they found it necessary to make a statement by releasing the criminals. (I was) shocked and surprised. I tried to understand it but I still cannot understand it.”

The murder of Pearl occurred on Feb. 1, 2002 in Karachi, Pakistan, according to NPR. Shortly thereafter, Sheikh was charged and convicted and has spent the past 18 years in prison. After Pakistan’s Supreme Court acquitted Sheikh and three accomplices last week, he was moved from death row to a secure location, according to the Chicago Sun Times. In addition to the Pearl family, many students and teachers at Daniel Pearl Magnet High School have been sharing what Pearl meant to them and voicing their concerns with the situation.

“Daniel Pearl was a musician, he stood for peace, he traveled the world to get the truth and to bring people together,” DPMHS music teacher Wes Hambright said. “Even teaching at Daniel Pearl (Magnet) High School, I think we all have a connection to some degree with him. I believe (in) what he stood for and I think we should continue to honor his legacy in that way.”

According to The Wall Street Journal, the Pakistani Supreme Court acquitted Sheikh based on a decision that the case was flawed. The court decided that there was insufficient evidence to connect Sheikh to Pearl’s murder, only to his kidnapping and that the time he served was more than enough.

“My initial reaction was, ‘oh my god, what’s this world coming to,” Hambright said. “‘How can this be true?’ Of all the justices that we fight for, how does something like this happen?”

“The (U.S. government can) make sure that the Pakistani government prosecutes the case vigorously and professionally,” Judea Pearl said. “That’s one avenue. The other avenue is that our government can demand extradition by all legal means available and that Omar Sheikh will be extradited to the U.S. to stand trial, not only for Danny’s murder but also for other acts of terrorism.”

Daniel Pearl’s ideals and principles have profoundly impacted the DPMHS community. Long after his murder, students at DPMHS are learning about his legacy. Senior Om Patel first understood Pearl’s importance after watching “A Mighty Heart” in his ninth grade English class.

“Hearing about what (Pearl) did, it changed the way I thought about journalists and the risks that they take,” Patel said. “Daniel Pearl was more than a journalist. I feel like he was almost like a symbol. It’s a job for every journalist to spread awareness of what’s going on outside of (the United States).”

DPMHS students and teachers, as well as Pearl’s family, are not losing hope that the situation can be resolved. They hope that justice can be served and Pearl’s memory can be honored.