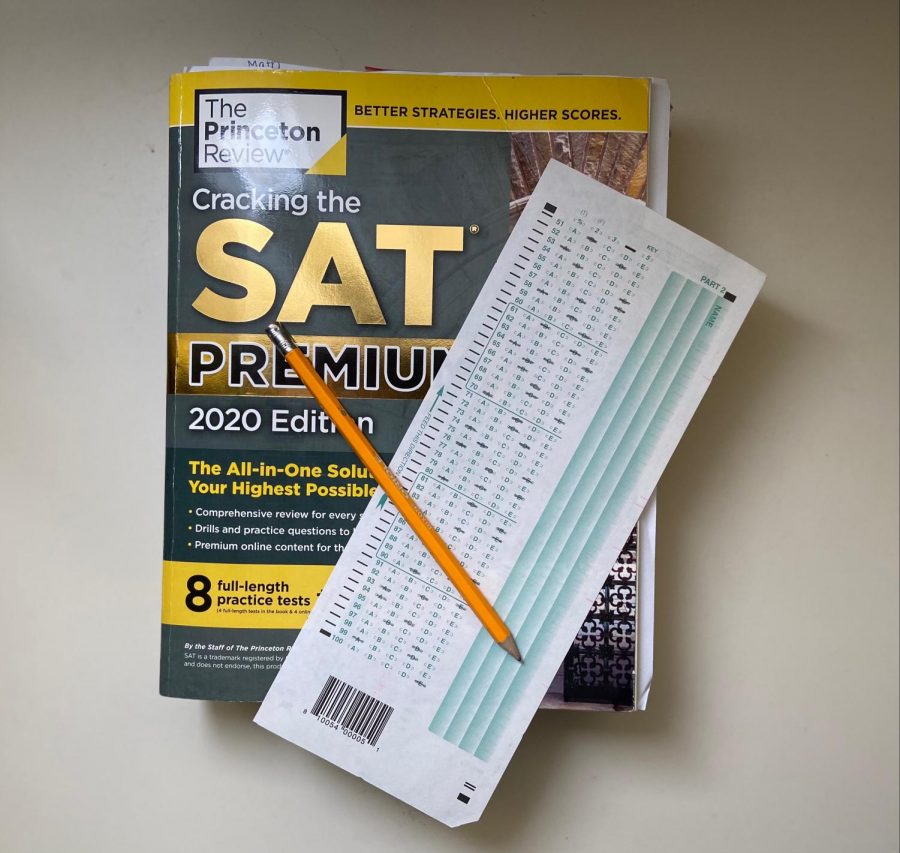 College board, which administers the SAT, has decided to no longer offer the SAT essay portion of the exam and is also eliminating all SAT subject tests.

The College Board, which owns and administers the SAT, has decided to no longer offer SAT Subject Tests and the SAT Essay as of Jan. 19. This decision especially affects juniors, such as Xavier Alban, who were planning to take these tests for college admissions.

“I’d say (discontinuing these tests) is actually sort of a bad idea,” Alban said. “They were a way of measuring students but I do understand (the decision).”

SAT Subject Tests were used as supplements to the main SAT and tested topics including biology, history, physics and more, according to the Washington Post. The SAT Essay will be offered until June 2021 before it is discontinued. According to a statement by the College Board, these tests are being scrapped in order to reduce “demands on students.” Several Daniel Pearl Magnet High School students have had differing opinions on the decision.

“I personally think (eliminating these tests was) a really good idea,” junior Tia Jarrett said. “I think that the SATs and ACTs aren’t the most efficient way to measure a student’s work habits or intelligence.“

Although these supplementary tests are being discontinued, the College Board is still offering the main SAT. However, due to the COVID-19 pandemic, many colleges have gone test-optional this year, according to the Los Angeles Times. This means that while students are allowed to send in their main SAT scores, they aren’t required to. The University of California system has gone a step further and has suspended its SAT requirement until 2024, according to the Los Angeles Times.

“Honestly I think that they should make (the SAT) mandatory when (the pandemic) is over,“ sophomore Kennedy Fayton Guzman said. “Obviously, this year a lot of stuff is going on that normally wouldn’t have happened. A lot of things are going to change, but that doesn’t mean that everything should change forever.”

Without the SAT Subject Tests and the SAT Essay, many students are trying to find other ways to stand out in the increasingly competitive process of college admissions.

“I think I’ll just do what I can in other ways,” junior William Myers said. “I’ll try to focus on my class grades and try to get more volunteer hours in.”

The College Board’s discontinuation of SAT Subject Tests and the SAT Essay has also led some students to question the future of the main SAT. Although the College Board has not made changes to the main SAT yet, it is planning to make the SAT more “streamlined” and potentially offer the exam digitally in the future, according to the Washington Post.

“I think that colleges should stay test-optional (in the future),” Jarrett said. “For some people, the SAT is something that they like and something they perform well at. However, it’s harder for other students. Some students have test anxiety. A lot of times it can be a socioeconomic issue where students who don’t have enough money to spend on things like SAT prep don’t get the same shot at it.”