Mendes releases a “Wonder”-ful album to end the year 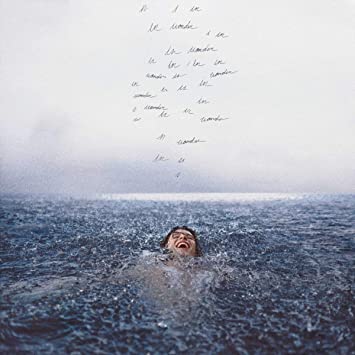 Shawn Mendes released his fourth album this month just on time to enjoy it during the holiday season.

“Wonder” was released on Dec. 4 with 14 new songs and a special collaboration with fellow Candian pop star Justin Bieber. The collaborative track, “Monster,” was released Nov. 20 following the title track.

The first track titled “Intro” presents the 22-year-old’s vision of a place he hoped others could escape to, singing the lyrics “…give yourself a chance to get lost in wonderland.”

Branching out of his classic guitar roots, Mendes incorporates many new sounds inspired by Fankie Valli, The Beatles and a few others.

Each song reveals a different aspect of who Mendes is as a person. The vulnerability within his words and the extravagant sounds are what make this album stand out from his previous ones.

“A lot of people know my art but a lot of people don’t know the process,” Mendes said in a radio interview on the Zach Sang show. “The process for me… is with a lot of anxiety, fear, stress and a lot of heartache.”

Through the lyrics in his songs, he expresses self-doubt and a plea for love that drove him to write an album others can relate to.

The constant reminder of having to produce a perfect album pushed Mendes to break free from the expectations he and society put on him.

“It did something extraordinary for me,” Mendes said. “It freed me from a demon that was constantly in control of my art, my music and heart. By the end of the album… I felt like a new person.”