King of Wakanda, king of this generation, remembered 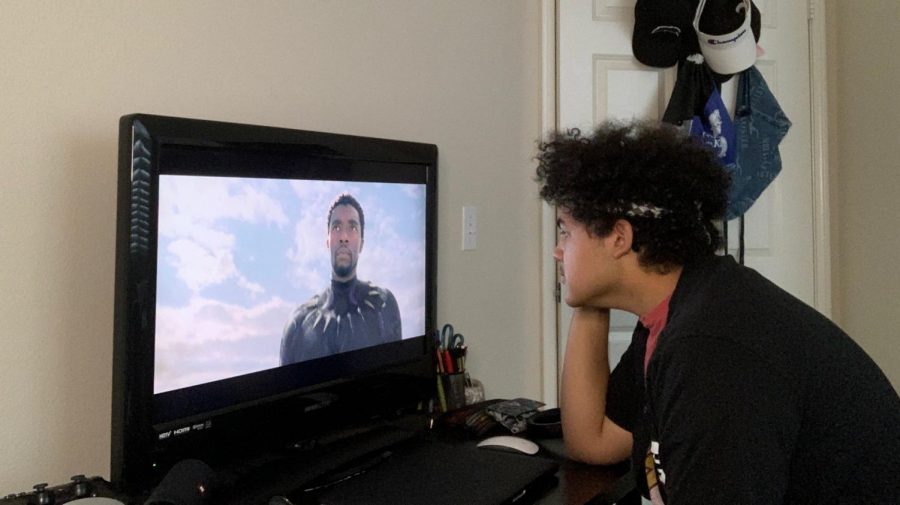 At 6:05 p.m. on Friday I was notified on Twitter that one of my beloved actors, Chadwick Boseman, had died and my heart sank.

On Aug. 28, the actor famously known for roles such as “Black Panther” and “James Brown,” Boseman died at the age of 43 after a four-year-long battle with colon cancer. The news came as a shock to many fans as they immediately took to social media to express their grief and respect for the late actor. Throughout his four year battle, Boseman embodied what it means to be a hero on and off-screen, bringing to life numerous characters at that time.

“You showed me to be better, honor purpose, and create legacy. And whether you’ve known it or not…I’ve been watching, learning and constantly motivated by your greatness,” actor and “Black Panther (2018),” co-star Michael B. Jordan stated in an Instagram post commemorating Boseman.

In 2015, Boseman was introduced as not only one of the biggest superheroes in “Captain America: Civil War,” but also as a respected representative for the black community. Gracing our screens once again in 2018 as he portrayed “T’Challa,”  Black Panther fans were filled with excitement for what this brilliant actor had in store for this new role. Little did we fans know that the following year, Boseman was diagnosed with stage three colon cancer.

Throughout the many surgeries and chemotherapy sessions, this hero continued on with his art bringing us countless films such as “Marshall,” “21 Bridges,” and August Wilson’s “Ma Rainey’s Black Bottom,” which is expected to be released this year on Netflix. Finding fame at the age of 35 in his first major role as Jackie Robinson in “42,” Boseman prospered in Hollywood with the depth and honesty he portrayed in countless roles as an African-American man.

How can you mourn someone you’ve never even met? Although on screen, Boseman played one of the most beloved superheroes for many children. He also brought so much representation for the black community both on and off-screen. From spreading awareness about the Black Lives Matter movement to visiting cancer patients when he too was fighting his own battle, this man showed so much power and humbleness through his actions.

“Purpose is the essential element in you. It is the reason you are on this planet at this particular time in history,” Boseman said in his 2018 commencement speech at Howard University, praising student protesters. “Your very existence is wrapped up in the things you are here to fulfill.”