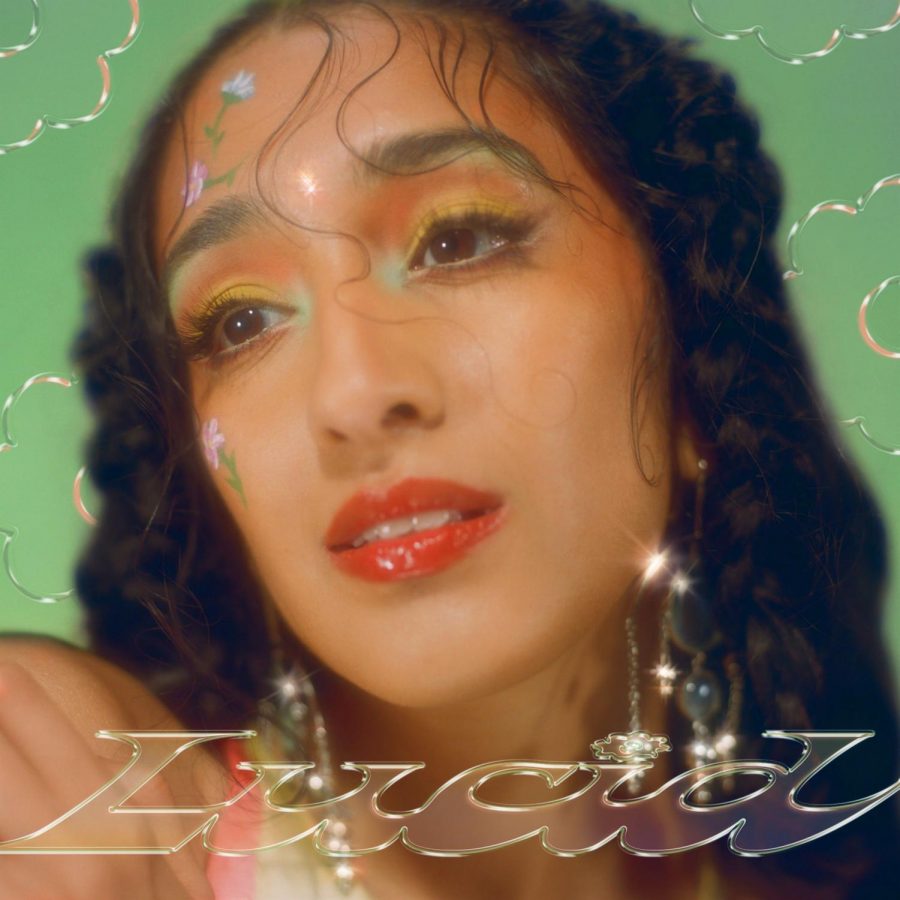 Raveena Aurora's latest EP, "Moonstone" is out now. An album which focuses on love and heartbreaks.

Raveena takes listeners to an ethereal plane of existence with her new EP, “Moonstone” with her lush vocals, soft sounds and utopic lyrics.

Released on Feb. 7, “Moonstone” is made up of four songs, totaling 18 minutes. The four tracks are songs which were recorded to be featured on her debut album “Lucid” but were songs which Raveena felt were their own project.

Named after her record label, Moonstone LLC Recordings, the album focuses on the story of love and its complexities. In “Headaches,” Raveena looks back at the happy memories of a past and peaceful relationship. She also recognizes the realities of trauma from heartbreak, with the verse “there’s no sunset without you,” echoing amidst the chorus.

Moonstone also celebrates the vulnerability found in love which people are often reluctant to unfold, singing “if you want to love me, let’s go/I feel your heartbeat this close.” “Close 2 U” finds bliss in the simple moments of moving in with somebody else, with Raveena “want[ing] to jar up these moments for the rest of my June.”

The final track, “Starflower,” is a love letter to anyone experiencing issues and shortcoming in the kind of love Raveena narrates throughout the album. She promises the listeners eternal validation as they exist in their truth, with the lyrics “See your reflection in the Milky Way/know that this bed of stars will keep you safe,” ringing like an intergalactic prayer.

Self described by Raveena as an album to “kiss your loved ones good night to,” Moonstone demonstrates the dreamy R&B aesthetic Raveena is classically known for, while showcasing listeners a new sound, which maintains the artist’s renowned message of love and strength through vulnerability and safe spaces.