"Bryant is definitely a person we will remember for generations not only for his legacy in the NBA but for all that he's done to give back and help others." 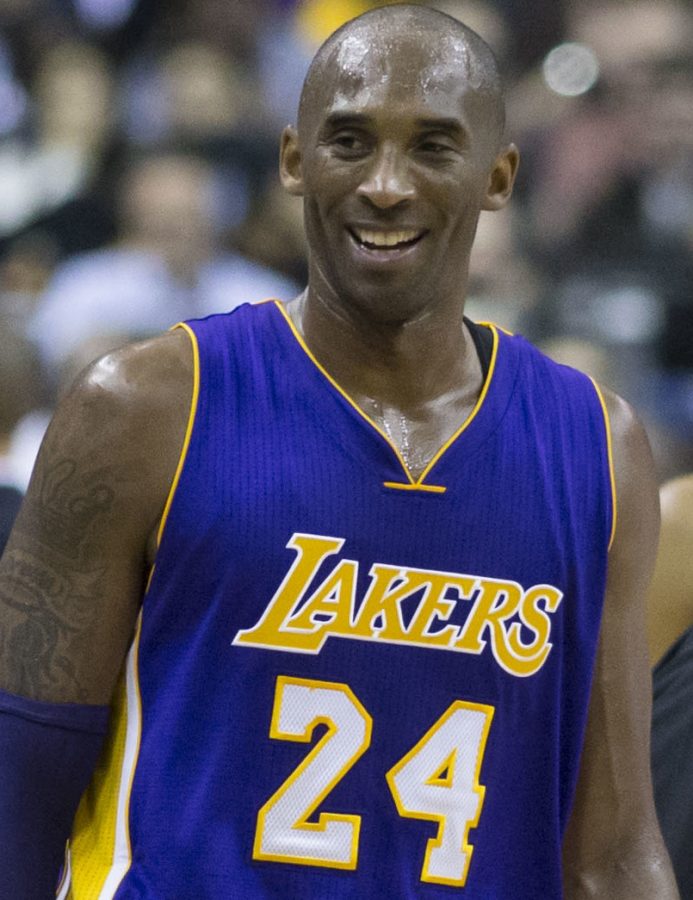 Five-time NBA champion Kobe Bryant leaves a historic impact on today's game of basketball. He was killed in a helicopter accident this morning.

Basketball legend Kobe Bean Bryant was killed Sunday in a helicopter crash by a hillside near Calabasas at 41 years old.

Early Sunday morning, reports of a helicopter crash site was reported near Las Virgenes Road, south of Agoura Road. The tragic accident was initially reported by TMZ but was confirmed by the Los Angeles County Sheriff’s Department.

Growing up in Los Angeles, Kobe Bryant was a name you heard anywhere and everywhere. Whether leading the Lakers to championship titles, breaking records, putting on unbelievable scoring performances, all his clutch moments and most importantly his game winners, he displayed greatness and how the game of basketball should be played.

Everyone wanted to have mamba mentality like Bryant as he was able to remain calm in important situations, staying focused, being a fierce competitor and being a leader on and off the court. Every kid wanted to play like him or be him. He was a generational talent that few have come close to what he’s been able to do in his basketball career. Ultimately, whenever we shoot something, people would almost always say “Kobe” because of the inspiration he has had on our generation.

Bryant’s death doesn’t just impact the city of L.A or the sports world but ultimately the whole world.

Eight others, including Bryant’s 13-year-old daughter Gianna, are confirmed to have died in the crash. The helicopter took off from Orange County as Bryant, Gianna, Orange Coast College head baseball coach John Altobelli, Altobelli’s wife and daughter, and four others were all headed to the Mamba Academy near Thousand Oaks for basketball practice.

Bryant was a man of many achievements in and outside of basketball. Many proclaimed him the greatest to ever play the game of basketball since joining the National Basketball Association (NBA) in 1996. He retired in 2016, where he went to put on one of the most iconic final game performances with 60 points at the age of 37. Kobe had played for the Los Angeles Lakers for his whole 20 year NBA career. Many players don’t have as much loyalty to an NBA franchise as Bryant did.

Bryant has accomplished a lot in his long NBA career being a 5x NBA Champion, 2x NBA Finals Most Valuable Player (MVP), 2x Olympic Gold Medalist, 17x NBA All-Star,4x NBA All-Star MVP, 1x NBA MVP in 2008, 15x All NBA and 12x All NBA Defensive Team. Also finishing 4th on the NBA All-Time Scoring List with 33,653 points, scoring the 2nd most points scored in an NBA game with 81 and having both of his number 8 and 24 retired. Bryant also became the first NBA player to win an Oscar for Best Animated Short Film for “Dear Basketball” in 2018, having Aug, 24 proclaimed as Kobe Bryant Day in L.A.
“I don’t want to be the next Michael Jordan, I only want to be Kobe Bryant.” -Kobe Bryant (Aug. 23, 1978 – Jan. 26, 2020.)