Artist of the Month: Big crowds for Big Thief 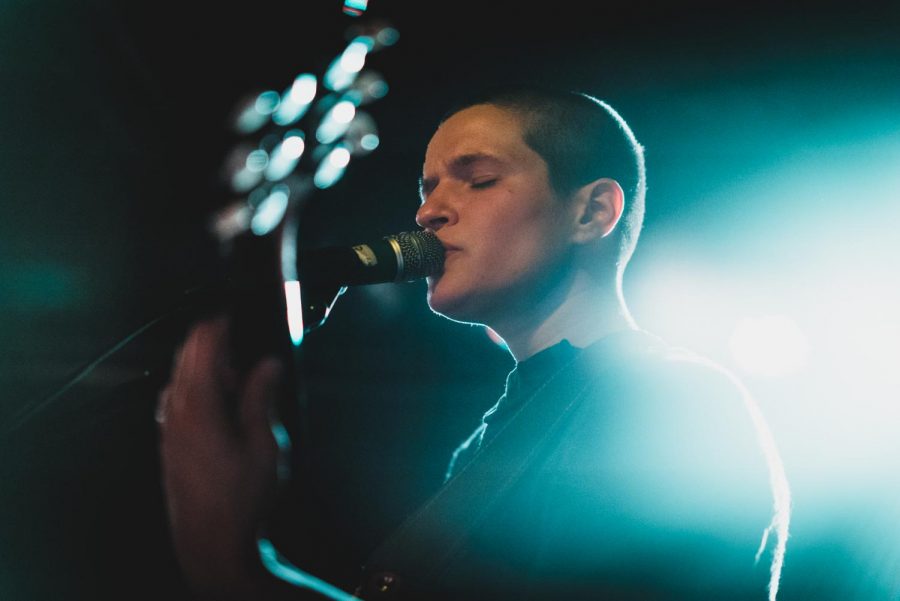 Big Thief are currently on their North American tour until July of 2020.

“When I was born, my dad was playing music, so I’m pretty sure he was singing to me in the womb,” Lenker said in an interview for NPR. “I was born into music, in a way, because he was playing acoustic guitar. I was around an instrument growing up.”

The now-four piece group, comprised originally of lifelong-musician Lenker and Buck Meek, have always focused on music first, never letting their plentiful releases mean the dwindling quality of their music. The band, rooted in Brooklyn, New York, has apparent themes carried throughout their albums. The more obvious being the celestial theme of their second album U.F.O.F. and its “Earth twin” Two Hands.

NPR recently named their song “Not” as number one in their “The 25 Best Songs of 2019” article. Their most recent release is “Two Hands,” an album which has garnered praise from Pitchfork, NPR and fans alike. Its original lyrics and strong but not overpowering instrumentals serve as one of the plentiful examples of the band’s immense talent. The personality of members and their true feelings shine through their music, going beyond what traditional artistry and songwriting see and showcasing their true feelings.

“I do think this album is doing that, in the sense that we’re disregarding all of it. All the ideas. All the constructs. All the expectations that anybody might have,” Lenker said in an interview with Rolling Stone. “We’re just not thinking about them.”

Big Thief is able to convey their own voice and stay true to themselves in the best way possible. In a genre chock-full of sad breakup songs and rebellious songs by people with half-baked superiority complexes, they bring with them a unique style.

With lyrics like “I’ll be your morning bright good night shadow machine,

I’ll be your record player baby if you know what I mean,

I’ll be a real tough cookie with the whisky breath,

I’ll be a killer and a thriller and the ’cause of our death,”

from the band’s most popular song “Paul,” Big Thief’s creative and hard-hitting songwriting is clear. They have managed to consistently create more music, all of it beautiful, all of it meaningful. Big Thief is set to tour European countries from February to July.