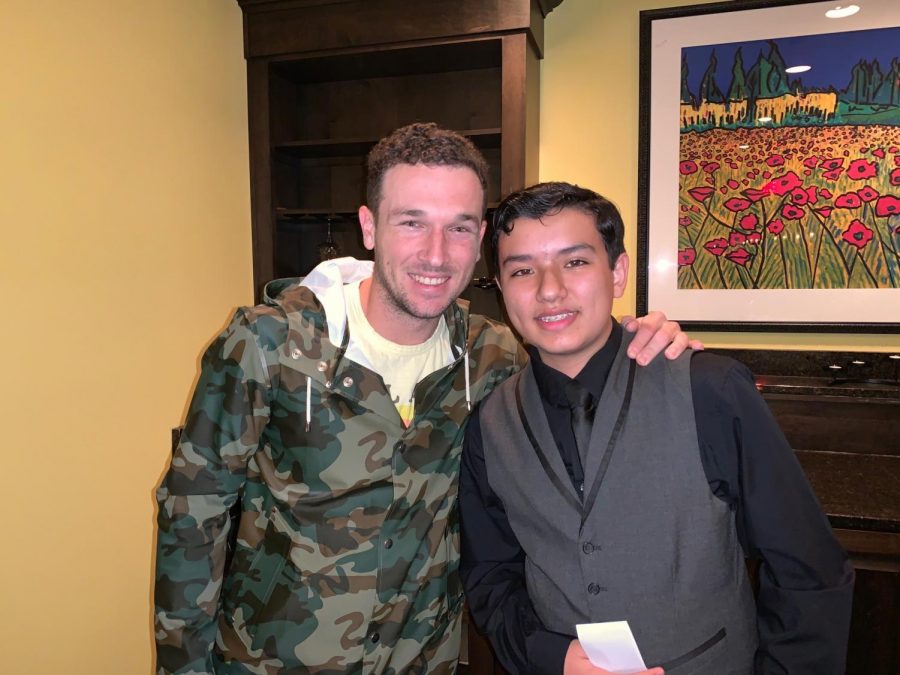 Q: How did you start your interest in baseball?

Q: What awards did you receive as a high school baseball player?

A: The awards I received as a high school baseball player were State Player of the Year, First Team All-State for all four years then I ended up winning U.S.A Baseball Player of The Year when I was 15.

Q: How did you get into the minor/major leagues?

A: I got into the minor/major leagues from playing college baseball at Louisiana State University. I got recruited there when I was a kid, when I was in high school that is, and started playing there in 2015. Then I signed out of there and started into professional baseball.

Q: What was it like playing with the Astros and going to the World Series twice?

A: It’s a dream come true to be able to play in the World Series two times already and hopefully many more. The biggest goal as a baseball player is to win the World Series and we had a chance to do it in 2017. We came up short this year but I know in my heart that will be back.