New California law will allow college athletes to get paid 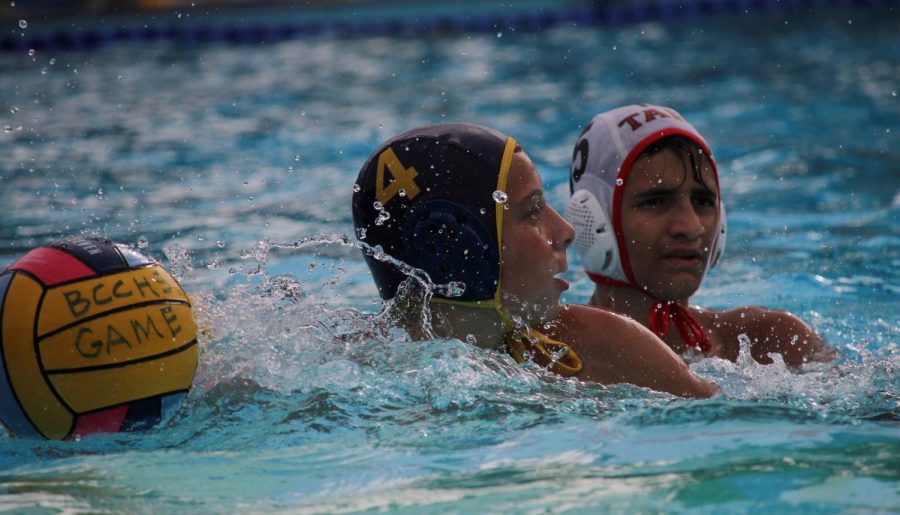 A new state law will allow college athletes to cut endorsement deals, which could lead to problems with the rules in the National Collegiate Athletic Association (NCAA).

“Collegiate student athletes put everything on the line — their physical health, future career prospects and years of their lives to compete,” Gov. Gavin Newsom said in an NPR article on Sept. 30, 2019.

On Oct. 1, Newsom passed the new bill to let California college athletes make money with endorsement deals starting on Jan. 1, 2023, which other states may start to follow in California’s footsteps. The colleges will also have to pay the athletes 15 percent of the earnings from ticket sales, which can go to athletes who may use sports to try to provide for their underprivileged family, instead of having to get a part-time job while playing sports. Currently, college athletes aren’t paid and often struggle financially while in college since they often don’t work since all their time is spent on their sports.

“If the bill becomes law and California’s 58 NCAA schools are compelled to allow an unrestricted name, image and likeness scheme, it would erase the critical distinction between college and professional athletics and, because it gives those schools an unfair recruiting advantage, would result in them eventually being unable to compete in NCAA competitions,” the NCAA stated in a warning letter to Gov. Newson, according to a Sept. 11 Los Angeles Times article.

Under this new bill, colleges will be prohibited from using college athlete student’s name or image without the student being compensated, which will cost the college’s money.

“I think schools, if it is not well restricted, will have a better chance to get better athletes, which would be unfair,” varsity basketball/volleyball player Cuyler Huffman said.