Athlete of the Month: Nevsky swims his way to varsity 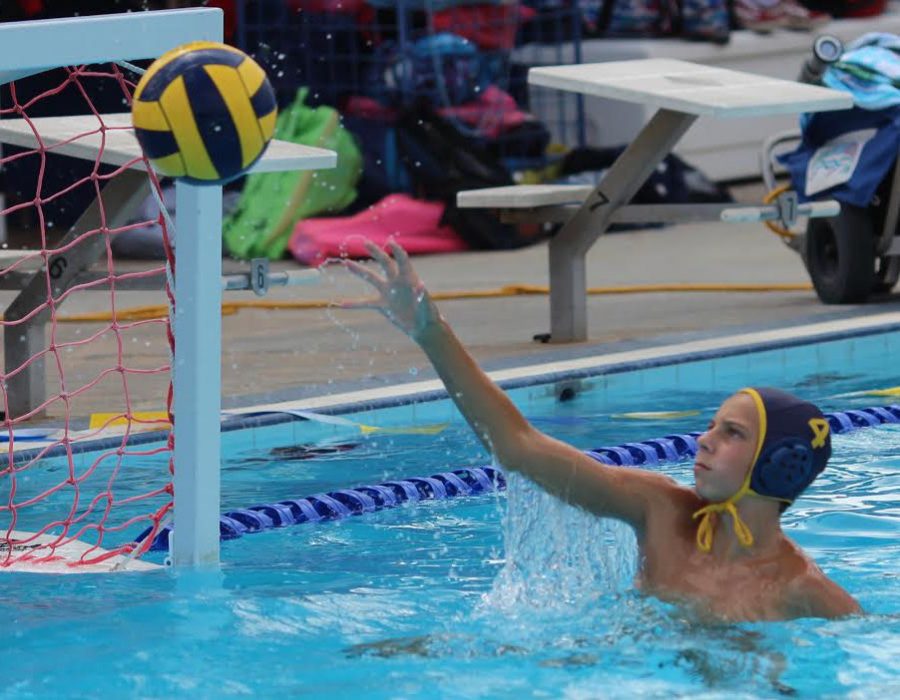 Freshman Ryan Nevsky shoots the ball at practice on Sept. 12.

Freshman Ryan Nevsky has really made a name for himself among his fellow athletes at Daniel Pearl Magnet High School.

Nevsky has been swimming for six years and has been on the water polo team for seven months.

“There was a waterpolo club where I practiced at and I got tired of being apart of the swim team and wanted to broaden my abilities,” Nevsky said.

Due to the team aspect and the unity the players have for one another Nevsky felt like water polo would be a perfect fit for him to pursue and be apart of. Currently, he is a freshman and is on Birmingham Community Charter High School’s varsity water polo team, not too many times has there been a player so exceptional their freshman year that they get an experience to be apart of the varsity team.

“I love the team aspect of the game and it is really fun to play,” Nevsky said.

Nevsky does have further plans to pursue water polo throughout his high school career and looks past the horizon to see his future goal of eventually becoming team captain but he intends to get to the city section championship this year and make even more of a name for himself.

“I wish the team good luck and I hope as a team we all get the opportunity to get to the city section championship this year.” Nevsky said.