Prick of a needle can help save thousands 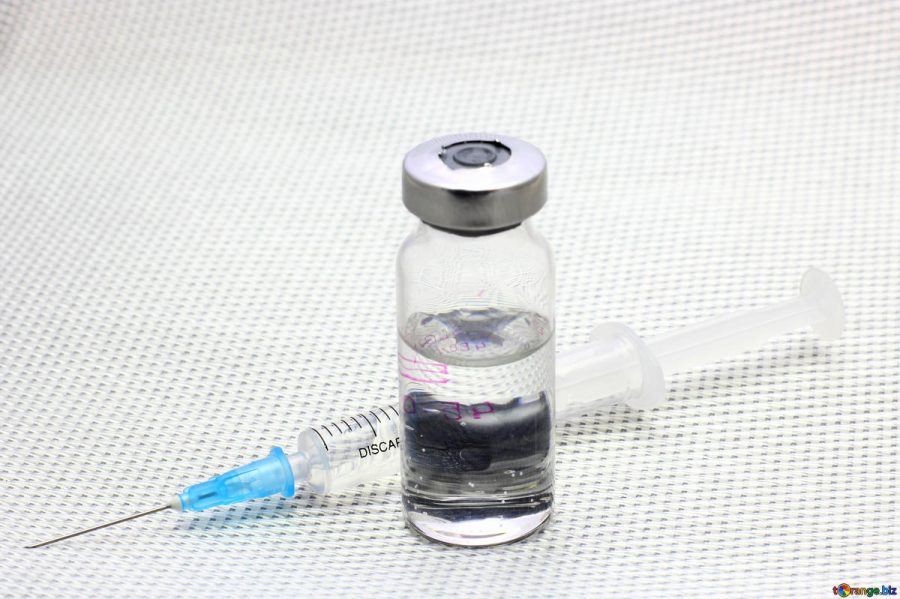 Vaccinations have been a subject of controversy as Measles outbreaks have recently occurred throughout the United States.

Vaccinate your kids. Simple as that. Stick a needle in them and save their lives as well as the lives of other children.

As measles and whooping cough cases have increased this year, parents who don’t vaccinate their kids practically have a death wish for them and others. Babies that are too young to get vaccinations to rely on other children having them. Diseases could easily spread and kill them because of their undeveloped immune systems.

“Since 2010, there have been between 10,000 to 50,000 cases of whooping cough each year in the US and about 10 to 20 babies, many of which too young to be vaccinated died each year,” according to the U.S. Department of Health and Human Services. All of this could be avoided by a simple injection of a needle.

Vaccinations help the body develop immunity to a variety of diseases by imitating the infection. This immunity helps the immune system fight infections more efficiently and effectively.

It is argued that parents do not vaccinate their children due to the claim that vaccines can cause autism in children. This belief is mainly held by the anti-vaxxers movement, people who oppose vaccines. However, according to the Center for Disease Control and Prevention, there is no link between being vaccinated and having autism.

The ‘vaccinations cause autism’ hysteria was caused by Andrew Wakefield, a British gastroenterologist who, along with several colleagues, conducted two studies based in England. These studies claimed that measles-mumps-rubella vaccines cause autism.  Both studies were later proven to be false and retracted, according to the Children’s Hospital of Philadelphia. As a result of this, his medical license was suspended indefinitely.

The only solution that can be offered, is to simply vaccinate your children. Vaccinations do not cause autism and they do not make you sicker. On the contrary, they prevent potentially deadly diseases.

The long term wellness of children is worth the tiny amount of pain felt when a needle pricks their skin. It has been said before and must continue to be said, vaccinate your children. A vaccinated child is better than a dead one.