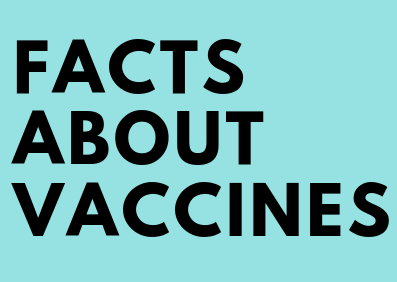 Vaccinations have been a subject of controversy in recent months as measles outbreaks in 23 states have sparked a nationwide debate.

This year, the United States (U.S.) experienced its largest measles outbreak in 25 years with 839 cases reported since 2000. An outbreak is defined as three or more cases according to the Centers for Disease Control and Prevention (CDC).
This year’s reported cases are double the number of cases reported last year. This increase is the result of the anti-vaccination community, who believe vaccinations have negative effects on humans.

Officials with the Los Angeles Unified School District (LAUSD) feel that to prevent outbreaks from occurring, vaccinations and clinic visits are necessary. So far, no outbreaks have occurred.

“Vaccinations are the only way to prevent getting the measles,” public information officer Ellen Morgan said in an email interview. “No students are allowed to enroll in school unless they have a medical exemption.”

UCLA and California State University Los Angeles were both under quarantine recently due to a measles outbreak in April. Senior Karina Mara will be attending UCLA next year and is worried about the recent outbreak.

“It’s definitely worrisome,” Mara said. “We don’t know when it’s gonna stop and I just hope they are gonna take care of it.”

California and West Virginia are the only two states that deny exemption from these vaccines for both moral and religious beliefs. In 2015, California Gov. Jerry Brown signed a bill that removes the exemption on vaccines based on personal belief. All other states allow exemption due to religious reasons and 16 allow exemptions for moral or personal reasons.

“The outbreak is really dumb in my eyes because it is very avoidable,” sophomore Sara Marquez said. “People are stubborn and (although) their reasons are sometimes negotiable, I still don’t think that costs kids getting sick as an excuse.”

Before the bill was signed by Brown, LAUSD allowed exemption from immunizations that are necessary for enrollment due to personal belief. Now, the only acceptable means of exemption are for medical reasons. In this case, the student must be consulted by a licensed physician and have a form written for the exemption. With this rule, all students must have the required immunizations by seventh grade to proceed through 12th grade.

“I feel like people should get vaccinated because there is a really bad outbreak,” freshman Danielle Gonzalez said. “People are getting sick from this deadly disease.”