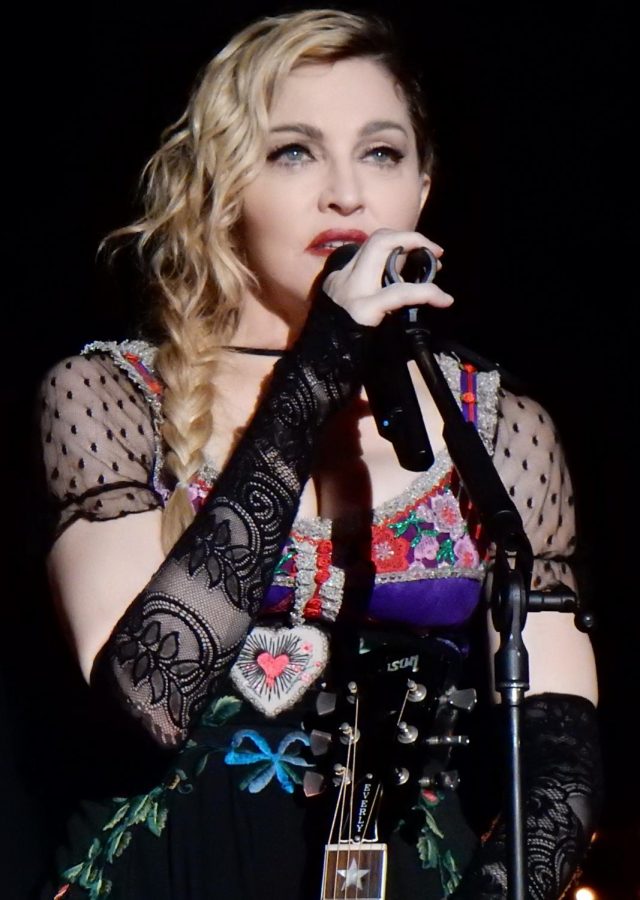 Madonna's latest album is set to come out this summer.

Chilling with friends, traveling to new places and relaxing at home are what students most look forward to this summer. Summer 2019 promises plenty of new music projects to spice up your summer play- list and to make even the most dreadful of vacations more bearable. Jam to these awesome new albums coming up soon.

The queen of pop tweeted on April 14 that new record “Madame X” would finally be released on June 14 after years of teasers. Just three days following the announcement, the New York na ve re- leased “Medellin,” a collaborative piece with Colombian reggaetonero Maluma. A er delivering a lively performance of the track at the Billboard Music Awards, newly-branded Madame X released R&B track “Crave” featuring Swae Lee. Fans find themselves dancing with excitement for the LGBTQ icon’s fourteenth studio and upcoming world tour.

The news of Mark Ronson’s new album has spread like wildfire after receiving an Oscar, Grammy and Golden Globe for the soundtrack to award-winning film “A Star Is Born.” Ronson made history for being the first artist to release five formats at the same me in a single album. More recently, the British producer’s collaboration on with pop singer Lykke Li has gained clout, likely for its melancholic lyrics and catchy beat. If it’s anything like previous records, “Late Night Feels” promises listeners tracks perfect for moping around while simultaneously delivering piquant party anthems.

After five years, rock band The Black Keys have returned and will release their album made from scratch, ever since “Turn Blue” in 2014. “Let’s Rock” will be a big hit to the band’s original music theme, with their new single from the same album “Eagle Birds,” made to help more on ge ng the band back on its feet.

Yes. HUNNY’s upcoming album, re- corded during the tragic Woolsey Fire in Southern California in Nov. 2018, taking inspira on from ‘80 and ‘90s pop. Before its July release, the band will spend the a few weeks on tour with pop-punk bands Knuckle Puck, Ci zen and Oso Oso. HUN- NY also released a new song out of the re- cord, “Lula, I’m Not Mad,” which got many young people hyped for their new summer album.