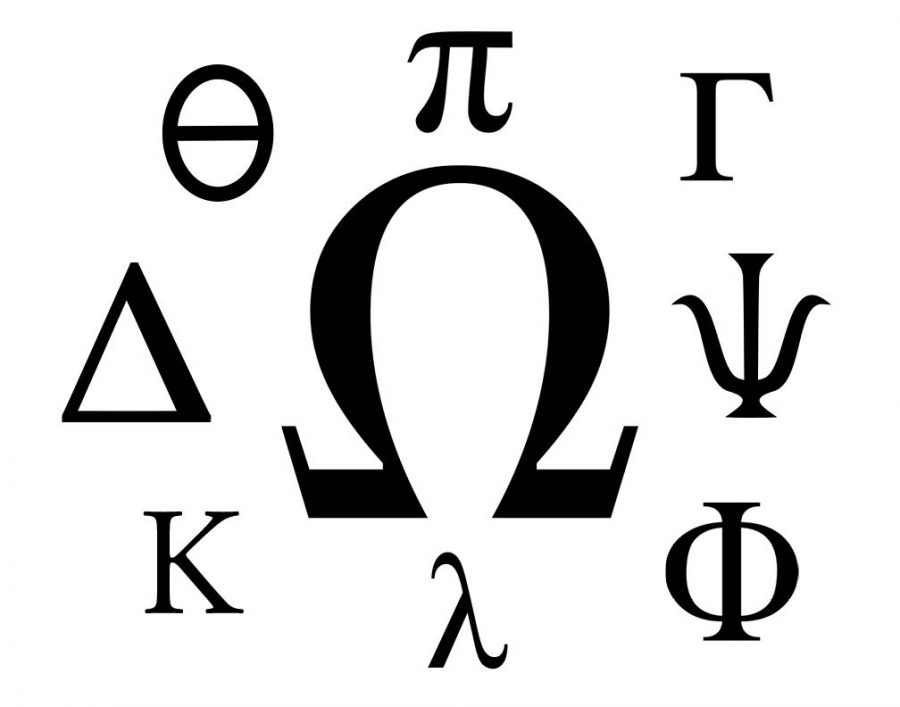 Since the founding of the first fraternity, Phi Betta Kappa in 1776, other fraternities have adopted Greek symbols to identify their groups.

Fraternities have always held an important role in American colleges and universities. Since the formation of the first fraternity at the College of William and Mary in 1776, Greek life has flourished at schools across America.

Movies like “Animal House,” “Neighbors” and “Van Wilder” have cemented fraternities into American culture and contributed to the common perception that fraternities are a harmless way for college students to socialize. Although the majority of Americans still support the Greek life system, repeated reports of sexual assaults and fatal hazing rituals have put the values of fraternities into question.

A story released by The New York Times on April 30 revealed how one fraternity at Swarthmore College in Philadelphia, Pennsylvania, repeatedly bragged about raping and sexually assaulting women. Since the release of this report, all Greek life at Swarthmore College has disbanded following lengthy protests from students of the college.

These kinds of stories are representative of a pattern, not just a mere incident. According to The Guardian, fraternity brothers rape 300% more than the national average. It comes as no surprise considering that these groups are able to operate with support from the college and little oversight.

Unfortunately, the victims of fraternity sexual assaults are often members of sororities. According to a study by the University of Oregon, about 40% of sorority sisters report being the victim of rape or attempted rape during their time in college, nearly twice the national average. Sororities often operate under the same sense of secrecy as fraternities, which can contribute to the problem of sexual assault on campus as a whole.

The correlation between fraternities and sexual assault has been extensively reported on, with an article from PBS in 2014 and the American Psychological Association in 2018 looking at the possible root causes.

While fraternities can build a sense of camaraderie and make it easier for college students with similar interests to socialize, there needs to be more accountability within the system.

Throughout their history, fraternities have been cloaked in a sense of mystery and secrecy. This is no longer an option. Fraternities must start operating with more transparency, both to their respective colleges and the general public. Additionally, administrators need to hand down harsher punishments and take victims of hazing and sexual assault seriously.

Though sexual assault has always been a significant issue, the #metoo movement over the past few years has put the issue in the spotlight. The message from the movement has been clearly made: sexual predators need to be held accountable and victims need to be believed.

As we head off into college in this new era, we must have a heightened sense of awareness around the issue of sexual assault. Ending the Greek life system won’t end all sexual assaults on college campuses, but acknowledging the institutions that have allowed rape culture to permeate across America is a necessary first step.