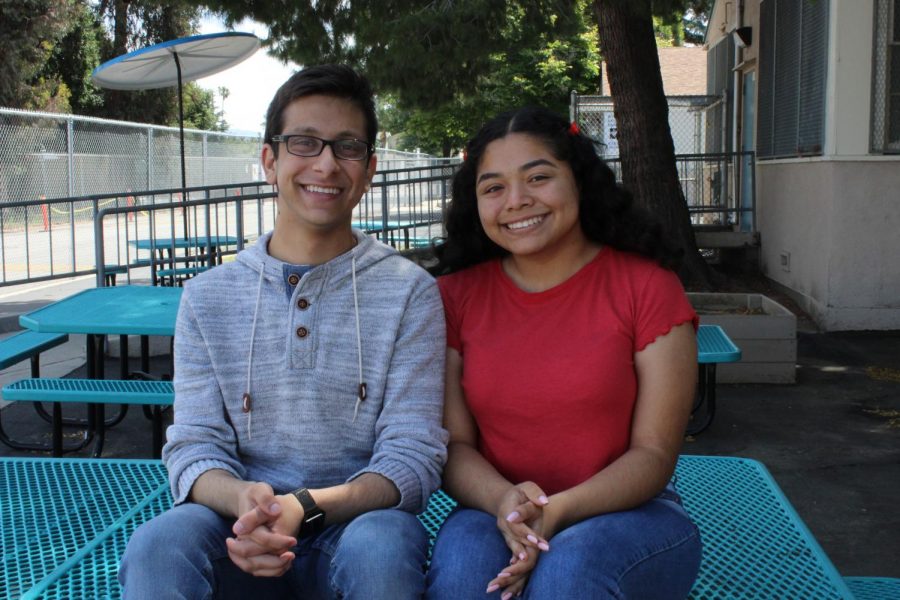 As the school year comes to a close, our staff has profoundly exceeded our expectations throughout these couple months.

In the beginning, it was hard to manage and oversee everyone. We faced difficulty with story pitches, writing abilities and willingness to do the work. However, by the end of the first semester, our staff had transformed in a positive way. The content we were producing was equal to that of professional journalists. Not to mention our first breaking news series and teacher’s strike coverage earned our publication high marks.

Some of these recognitions include being praised online by both L.A. Taco and the L.A. Daily News in multiple news articles. But also winning the Online Pacemaker award and Best of Show award at this year’s high school journalism convention. These accolades are a first for our publication and we’re extremely proud of the work our staff has done. Most recently, we were named finalists for the L.A. Press Club’s Best News Website and Best High School Newspaper. Previously, we’ve been named finalists before.

By improving our online presence, we’ve managed to attract more viewers to the work we produced. We have also furthered our multimedia content, which increased this year’s submissions to PBS Newshour Student Reporting Labs, Los Angeles Times High School Insider and Best of SNO.

Another goal we’ve managed to improve on is the communication relationship between editors and staff writers. Although at times it was strained, both parties on each side have always managed to come to a solution. Our editors have also shown extreme dedication to the publication throughout the year. We would like to thank them for finding the time to stay after school and work on the publication, even as late as 6 p.m.

Nonetheless, our staff faces hardships even this late into the semester. Stories are still turned in late and lack crucial information. Yet, as the majority of them are barely finishing their first year. It’s normal. We know next years’ will be better as they’ll have more experience.

We would also like to leave a final message for the staff we leave behind as they tentatively move on from producing a newspaper to a magazine instead. When we both first started on The Pearl Post back in 2016, we had no idea what would come in the following years while on staff. We moved up ranks and navigated ourselves through muddy waters. However, throughout that journey, we managed to understand the importance of student journalism.

As student journalists, it is your job to speak your truth. Your voice is important and deserves to be heard amidst the chaos. Even as the media industry faces constant scrutinization, remember that you have the California Ed Code 48907 to protect your First Amendment right. Plus, it’s the Year of the Student Journalist according to the Student Press Law Center. This is your time to shine.