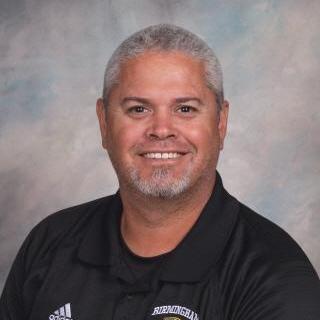 After a two-week trial, the conviction was secured by Los Angeles City Attorney Mike Feuer on May 7, according to the city attorney’s press release. Silva’s sentencing is scheduled for June 19 at 10:30 a.m.

“The young victims, in this case, showed extraordinary courage by coming forward and reporting these atrocious crimes,” Feuer said in the press release. “This conviction sends a strong message that my office will continue to take swift action to stop abuse and find justice and support for all victims.”

The case was prosecuted by Deputy City Attorney Lara Drino along with the help of the Los Angeles Police Department Juvenile Division.

The 25 counts included 16 counts of child molestation, six counts of sexual battery and two counts of lewd conduct on a child. Silva was also charged with one count of false imprisonment which is when someone “commits an act of restraint on another person which confines that person in a bounded area,” according to the Cornell Law School website.

According to the press release, the sexual conduct occurred between 2016 and 2018. Silva was originally arrested on Nov. 16 and was held at the Los Angeles County Jail.

Silva was originally charged with 30 criminal counts but was shortened to 25.