Patriots have CIF goals once again 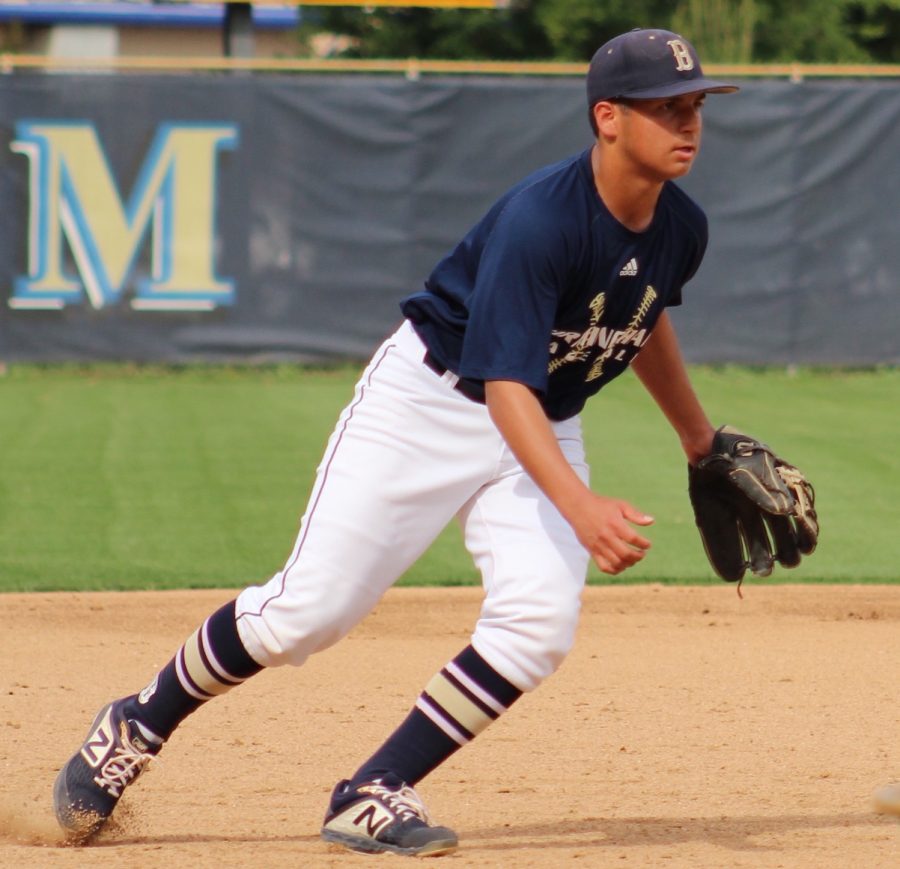 Their defense was lacking and their batting was faulty during their first game of the season on March 26. The Patriots hoped for a miracle but, in the end, the Patriots lost 2-7.

“It was just minor mistakes made by the defense,” freshman and varsity pitcher Chris Romero said. “We’re taking practices more seriously and hopefully everything will click for the rest of the season.”

Last season, the Patriots held a 26-10 overall and a 6-4 league standing. They beat El Camino Real High School in the California Interscholastic Federation (CIF) championship with a score of 3-4. This year the Patriots plan to do it again.

“The goal is to get back into the open division playoffs and make a run,” coach Matt Mowry said. “We want to make it and win the whole thing. We have to do what we’re capable of doing and everything will take care of itself.”

The Patriots aim to get as many wins as possible to have the best league standing in their division and get a higher ranking in playoffs.

With how well the Patriots did last season, not too much has changed in the Patriots’ training. They head out to the field every day from 2:30 to 5:30 p.m. to work on fundamentals such as ground balls and batting. They review signs and work to reinforce their defense. This season they have worked consistently with a trainer to truly enhance their skills.

“(The trainer) helps strengthen us and helps our conditioning,” junior and third baseman Joshua Fleisher said. “It adds a competitive edge.”

Despite their current 13-13 overall record and a 2-2 league record, the Patriots hold high expectations for their upcoming season.

“Our team is pretty stacked,” Romero said. “Our pitching is good. Our hitting is decent so I’m pretty confident.”