Deliver fatal blows to your enemies in “Mortal Kombat 11” 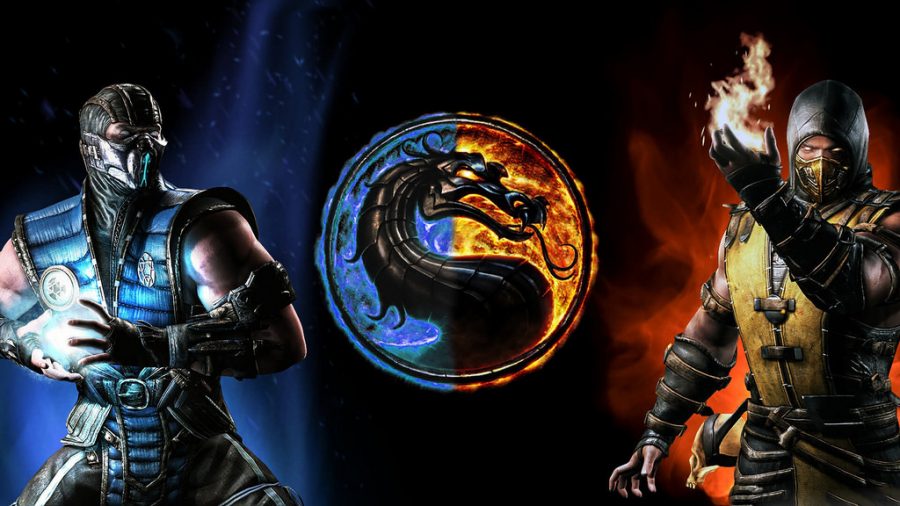 After decades of constant releases, the Mortal Kombat series will look to add interesting gameplay features for its 11th installment.

NetherRealm Studios is set to release the 11th installment of their fighting series, Mortal Kombat available everywhere on April 23 for PS4, Xbox One, PC and Switch.

This game will pick up from where “Mortal Kombat X” left off and will continue to move the continuous story forward with an emphasis on time travel. Characters will meet different versions of themselves and will face consequences for time manipulation.

New gameplay features are being added such as the Fatal Blow, Krushing Blow and Flawless Block mechanic. Fatal Blow is a special move that can be performed once during a match when your health drops under 30 percent and does a lot of damage. Krushing Blow is the special cinematic variation of a special move and is triggered when completing certain requirements for the move. The Flawless Block mechanic is a short period of time where you can counter an attack with precise timing after blocking a move.

Familiar faces like Scorpion, Sub-Zero, Johnny Cage and Raiden are returning to the game. The two new characters being added to this game, are Kronika and Geras. Kronika will play a huge role in the story line as the main antagonist who’s been developing since the first Mortal Kombat Game. Geras is a follower of Kronika and is able to control time, change the round timer and restore health during each fight. Professional fighters Ronda Rousey and John Cena will be a part of the game as well. Rousey will be voice actor for longtime character Sonya Blade and Cena is speculated to voice Stryker.

When pre-ordering the game you unlock the character, Shao Khan. There will also be two editions of the game, Premium and Kollector’s. The Premium Edition comes with six DLC characters, which can be unlocked one week early, seven skins and new gear sets. The Kollector’s Edition comes with everything from the Premium Edition but with a magnet, life-size Scorpion mask and collector’s box which is a  GameStop exclusive.