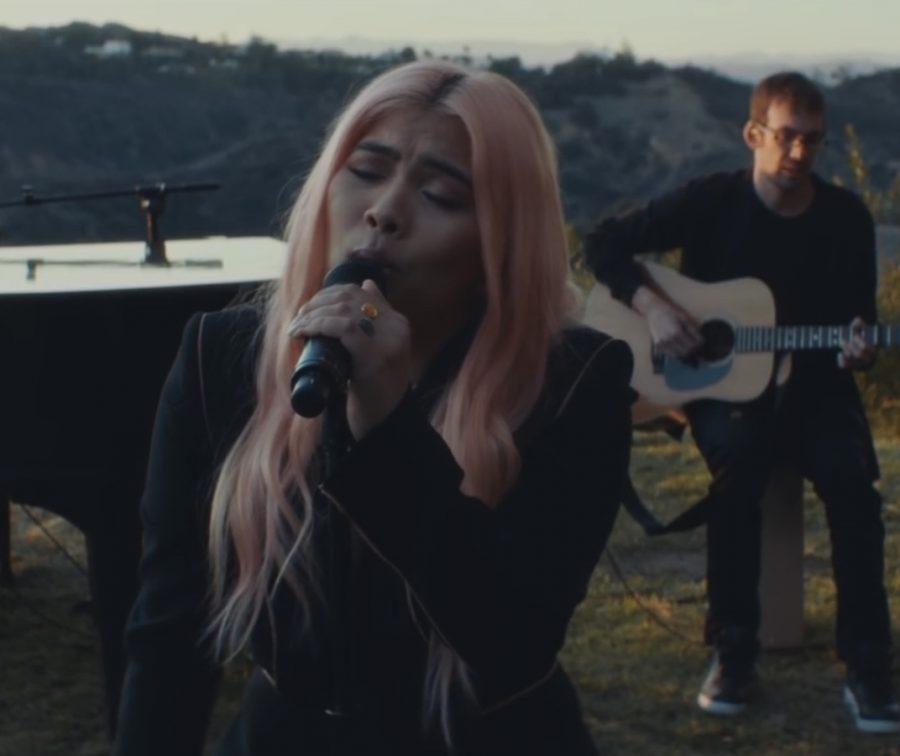 In a time where most artists produce similar-sounding music, individuality is key. Here are some of our favorite up-and-coming artists of the decade, whose scintillating sound sparks joy.

Hayley Kiyoko is a 28-year-old American dream pop/synth-pop singer, songwriter and actress. Before launching her solo career, Kiyoko was in an all-girl group called The Stunners with R&B singer Tinashe and appeared in different children’s films like “Lemonade Mouth” and “Scooby-Doo! Curse of the Lake Monster.” The 27-year-old now uses her platform to advocate for LGBTQ rights, emphasizing the necessity for a more inclusive, diverse entertainment industry.
After dropping out of a prestigious music school, Mac Ayres pursued a career in the production of R&B music. The 21-year-old taught himself the majority of the instruments he plays and spent the majority of his early life singing in choirs. His dreamy, mellow sound can be found in the sweet and sappy track “Easy,” where he sings, “I can say that loving you is easy, I don’t need to prove a single thing.” The New York native’s smooth, sweet vocals shine throughout rich, soulful “Get to You Again.” The two tracks appear on the musician’s 2018 record “Something to Feel.”
Twenty-eight-year-old Teyana Taylor is a Harlem-based singer, actress, dancer and model. Some of her earliest work dates back to collaborations with artists John Legend, Travis Scott, CyHi the Prynce and Malek Yusif on Kanye West’s 2012 record “Kanye West Presents Good Music Cruel Summer.” Taylor also played a dancer in the music video for West’s 2016 single “Fade,” which won her an award for best choreography at the 2017 MTV Video Music Awards. In June of 2018, Taylor issued musically diverse record “K.T.S.E” which included a collaboration with Kanye West on funky “Hurry” and several trap-influenced tracks.
At first glance, 26-year-old hip-hop singer George Miller, Joji, doesn’t look the type to sit behind a camera filming edgy content for YouTube. However, that’s exactly what the Japanese-born artist did for six years, stopping in late 2017 due to a lack of interest in his online persona “Filthy Frank,” and poor health. Since then, Miller has released sappy, melancholic records “In Tongues” and “Ballads 1” under record label 88rising. In November of 2018, Miller became the first Asian artist to fill the top slot of Billboard’s top R&B and hip-hop chart with woeful “Ballads 1.” Wistful single “TEST DRIVE” exhibits the artist’s musical diversity, with its trap-influenced intro and ballad-sounding outro. In “CAN’T GET OVER YOU,” Miller sings in a falsetto tone, singing “Tell me more, I can’t stay this long on the same topic. Don’t know you, why would I fall in love with you? I don’t have no social cues, I’m all for you.” In the track’s respective video, a distraught, formally-dressed Miller is depicted roller skating around a city, sporting face tattoos; an exhibit of his distress.