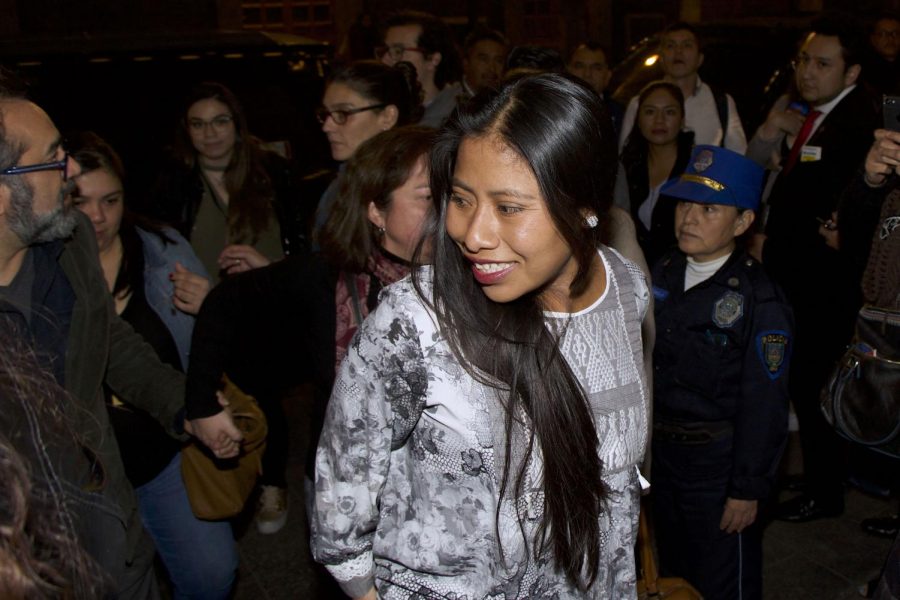 Celebrate the accomplishments women have made throughout this year's Women's History Month. Some influential women include Bernice Sandler and Yalitza Aparicio.

From inspiring actresses like Yalitza Aparicio to Title IX activists like Bernice Sandler, women have consistently defied odds despite limited opportunities and should be celebrated during this March’s Women’s History Month.

Sandler, who was a part of campaigns against sex discrimination, led to the passage of Title IX. This federal civil rights law passed as a part of the Education Amendments of 1972 that protects discrimination in federally-funded education based on sex. Title IX requires schools that receive federal funding to give equal opportunities to both sexes.

Norma McCorvey, an abortion rights activists most commonly known as her pseudonym, Jane Roe, helped gain the right to legally terminate a pregnancy for women all over the country. The landmark decision of the U.S. Supreme Court Case Roe v. Wade was passed in 1973 making abortion legal in the United States.

According to College Board, this monumental decision has dramatically increased the number of women that move on to higher education. In 1970, just three years before, only 25 percent of female high school graduates moved on to college. By 2008, the proportion grew by nearly 49 percent.

From being a small town preschool teacher in Mexico to becoming the first indigenous women to be nominated for an Oscar and being on the cover of Vogue Mexico, Aparicio has brilliantly overcome obstacles and challenged the status quo. Viewers fell in love with her portrayal of Cleo in the Oscar-winning Netflix movie “Roma.”

Aparicio gave a voice to the underrepresented Mexican community. Being a dark-skinned woman from a poor region in Mexico, she challenges the typical view of beauty and has become someone that many Mexican-American women can relate to.

After becoming the target of many racist comments, including being called a  “damn Indian” by soap opera star Sergio Goyri, which he later apologized for, Aparicio’s bravery became evident as she represents her culture with her head held high and inspires many young Latinas.

“I’m showing off the diversity we have in Mexico,” Aparicio said in an interview with NBC. “I’m representing this community that is extremely talented but sometimes, we don’t notice them.”