Straying from tech proves as too much 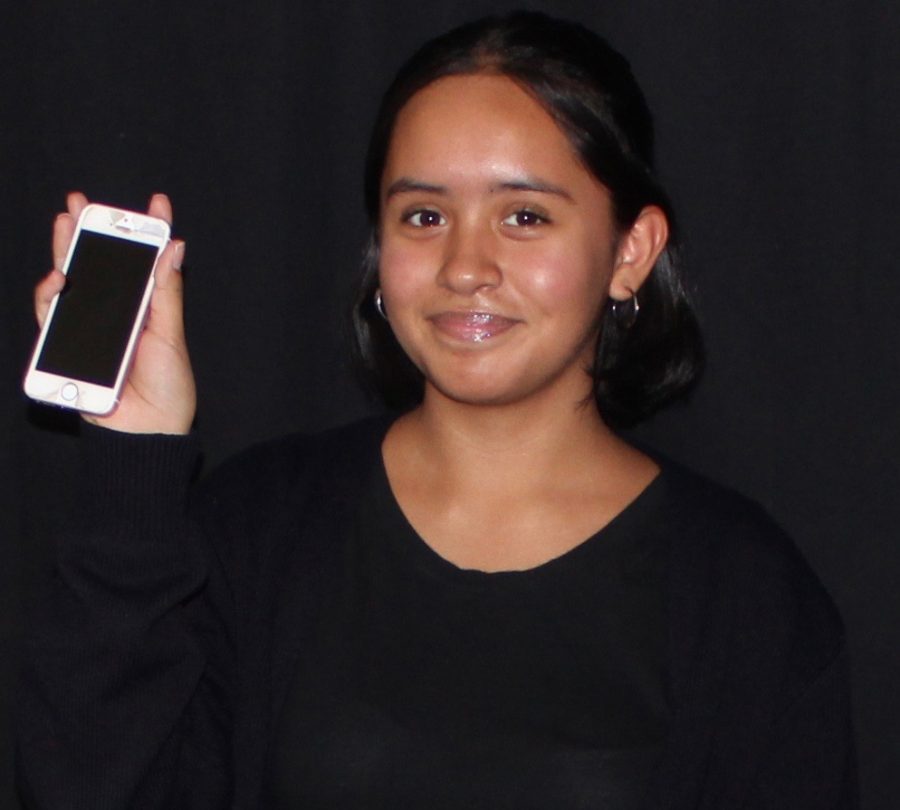 Freshman Daniela Rangel was unable to make it through a day unplugged.

As someone who prides themselves in not being fully immersed in technology, I failed miserably in my attempts to go without it for 24 hours.

While I can go over a day without my phone, something I’ve done before, not having another technological resource to fill the time without it was what made me crack. Up until about 2 p.m. I had activities to occupy my time with but past that point I spiraled downhill.

Oct. 20 started off with me reading a book and staring aimlessly at a wall for a while before I deemed it an acceptable time to venture out, signifying what I mistakenly considered a strong start and indication for the rest of the day. About half an hour after I’d become bored with the book, the members of my family slowly all started walking toward the living room where I was. I could sense they would turn on the television so I moved to another room to take a nap and occupy my time.

While aimlessly walking around the house, hoping I’d find something to distract myself with something I’d purposely walk near the television just to hear it or catch a glimpse of the news. I can’t stand the news anchors for the KTLA 5 Weekend News but I found myself grasping onto every word I could hear them say.

While voluntarily washing the dishes, songs I couldn’t listen to played on a continuous loop in my head. To shake these same songs from my head I talked to members of my family for a while.

All day I resisted the urge to grab for my phone or laptop until my dad showed me a video he found on Facebook. Once I saw that I completely let go of myself and only two hours later went to go watch Halloween. Once I got out, I figured since I’d already failed I should have no problem listening to music on my sister’s phone the way back.

Once back at home, I sat in the living room and posed no opposition to my family when they wanted to turn on Netflix. After looking for another horror movie to watch, we settled on a Netflix Original, reinforcing my inevitable failure.

Going in, I suspected I’d be able to get through the day unphased by the technological distractions surrounding me. I knew I had a very intimate relationship with my phone, laptop and Netflix account but I never noticed just how much of my time they all consumed.

I even noticed how hooked my family was. Earlier in the day when I went to a store my mom was on her phone as she walked through and waited for a sales associate. Throughout my somewhat forced conversations with my dad, he was using his phone as well.

Even though I ended up watching a movie, watching television and listening to music on a relative’s phone, I never touched my own. My struggle not to, however, made me realize I’m not the only person who’s seemingly always using tech.