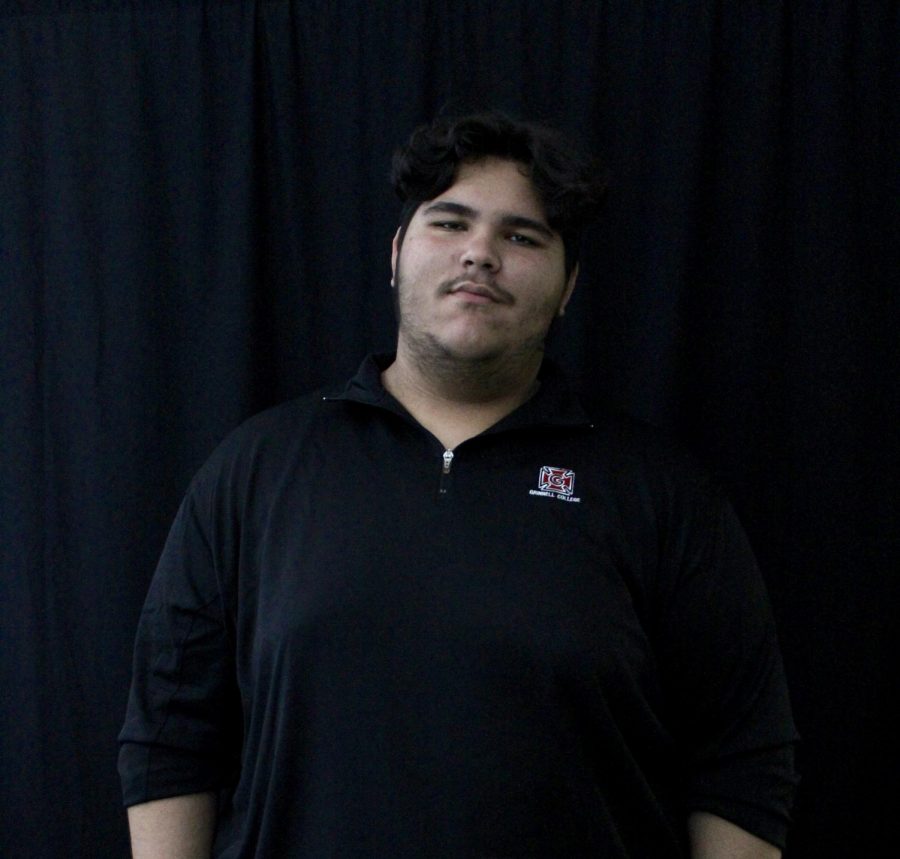 The Class of 2018 had many accomplished students. Here is a spotlight on four who stand out among the others.

Mirabelle Chernick decided to attend American University in Washington D.C. because of all the amazing opportunities offered to her there. She is a part of a program named CLEG that will allow her to major in the communications, legal institutions, economics or government. Chernick is also double majoring in international relations. Chernick is sure an out-of-state university is the best choice for her since she knows she will be surrounded by the experts in her chosen fields. Chernick also took into consideration the environment around the university. She enjoys the atmosphere and weather in Washington D.C. which will make her adjustment easier. In her senior year, she was on staff of The Pearl Post and Prestige Yearbook.

Maia Hito, valedictorian for the Class of 2018, has received scholarships from two different organizations. One of the scholarships she received was one from San Fernando Valley Japanese Language Institute. This scholarship gives Hito a trip to Japan for two weeks. It is a partial home and hotel stay, meaning that Hito and others who received this scholarship will be staying at homes of people who volunteered to house them. The organization has prepared an itinerary for the two weeks. The organization pays for everything except for special souvenirs or special foods. Hito’s other scholarship was for a personal check of $2,000 from the Council of Mexican American Administrators. Hito had to go through an application process, which included three small interviews. Hito was also on staff of The Pearl Post for three years and is the New Media Editor-in-Chief. She will start UC Berekely this fall.

Michelle Kaganovsky received the Regent and Chancellor’s scholarship. This scholarship gives Kaganovsky a full ride to University of California Berkeley. It is one of the best scholarships that UC Berkeley offers. It also provides guaranteed housing, a faculty mentor who will help assist them in academic and professional needs, priority class enrollment, financial aid advising. This scholarship also includes  the Monetary Award and Scholarship Tenure which is a monetary award that students can renew annually for up to a maximum of eight semesters as a freshman. She was The Pearl Post’s features editor in her senior year.

Dean Khazanov always believe that University of California, Los Angeles was the university for him but when he broadened his selection to out-of-state colleges, he was pleasantly surprised. Khazanov was accepted into Grinnell College in Iowa. Grinnell College meets 100% of the financial needs of students. For a $65,000 school, Khazanov will pay $1,000. Grinnell College has an open curriculum that will give Khazanov an opportunity to double major. He plans to major in political science and is unsure of his second major. Grinnell College is also a Division 3 program, which will allow Khazanov to continue playing football. He served as student body president during his senior year.