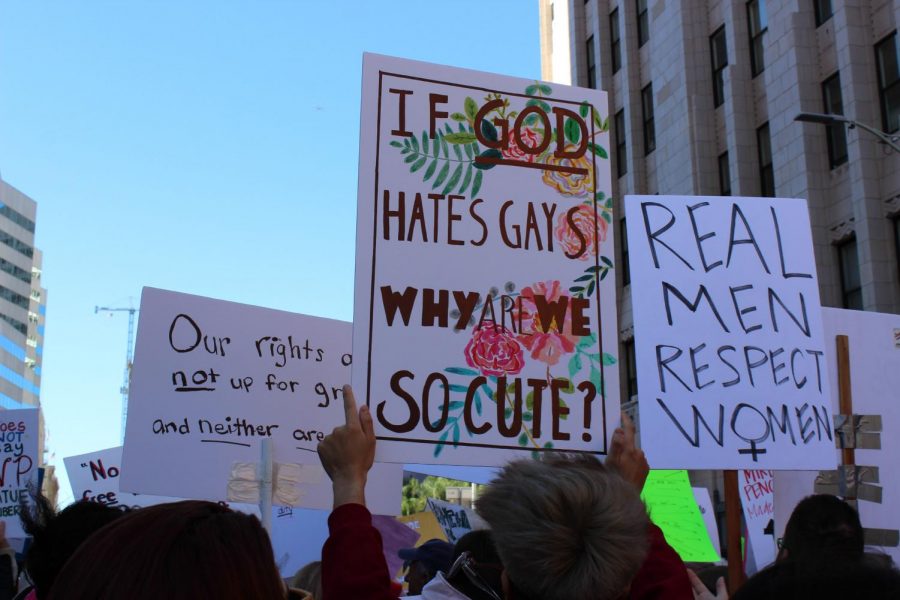 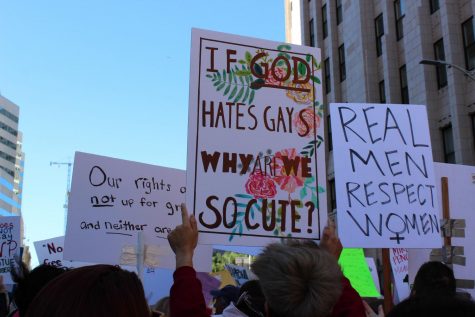 As the negative connotations surrounding homosexuality begin to vanish, LGBTQ+ students are still deprived of the sex education their straight counterparts receive, ultimately leaving them more susceptible to serious problems regarding their reproductive health.

Despite such warnings, a study conducted by the Advocates for Youth organization revealed that nearly 50 percent of high school students admit to a being sexually active. As this percentage grows, the mention or act of sex both seem to come as less of a shock to parents and school administration. Although high schools have responded to this by providing their students with some form of sex education (typically in ninth grade biology) and even free condoms, they tend to only produce a single heteronormative approach to the subject. Given that only nine  states such as California, Colorado, Delaware, Iowa, New Jersey, New Mexico, Oregon, Rhode Island and Washington require a discussion of sexual orientation to be inclusive, students of other sexualities are constantly left to fend for themselves.

For decades now, queer, gay and trans youth have been subject to blatant xenophobia and discrimination and have the highest chance of contracting the AIDs virus within their lifetime. Sexually transmitted diseases are much more prevalent in the LGBT community compared to straight people. According to a study conducted by the Centers for Disease Control and Prevention in 2015, gay and bisexual men made up 70 percent of people affected by the HIV virus, despite only making up 2 percent of the United States population.

The further spread of such diseases can easily be avoided with the help of inclusive sex education that isn’t exclusive to straight students. Even though we’re becoming more accepting as a society, we’ve completely refused to acknowledge that there’s an actual need to educate our youth on things that most affect their health. Los Angeles organizations like Teen 411 have clinics at schools like Kennedy High School that confidentially offer all their clients birth control, STD screenings, pregnancy tests and sex education.

Even though we’ve taught children about abortion and clinics that offer their clientele free contraceptives, we’ve completely chosen to disregard the children to whom these two subjects do not apply. Schools hardly ever focus on LGBTQ issues, sex-ed easily being the most neglected of these. Another argument is that same-sex couples don’t require protection as there’s never any risk of getting pregnant.

However, consequences of not practicing safe sex in the lesbian community range from the spread of diseases like bacterial vaginosis, hepatitis, herpes and even HPV. Women often view same-sex intercourse as a low-risk activity, oftentimes not using protection, thus accidentally transmitting serious illnesses that could ultimately result in death if not treated properly. The unsavory effects these diseases range from serious birth defects to infertility. Simply granting information to this community gives them the opportunity to prevent and curb the further spread of diseases.

Teachers and parents should encourage students to take medications like Pre-Exposure Prophylaxis, to prevent the possible contraction or spread of AIDs, and receive regular STD screenings. Offices should also begin to provide students with free contraceptives like dental dams, as well as male and female condoms.

Without these offers, we can only expect these numbers to rise, wreaking havoc on the health and lives of straight, trans, cis and gay students alike.