Motivation is the key for the boys volleyball 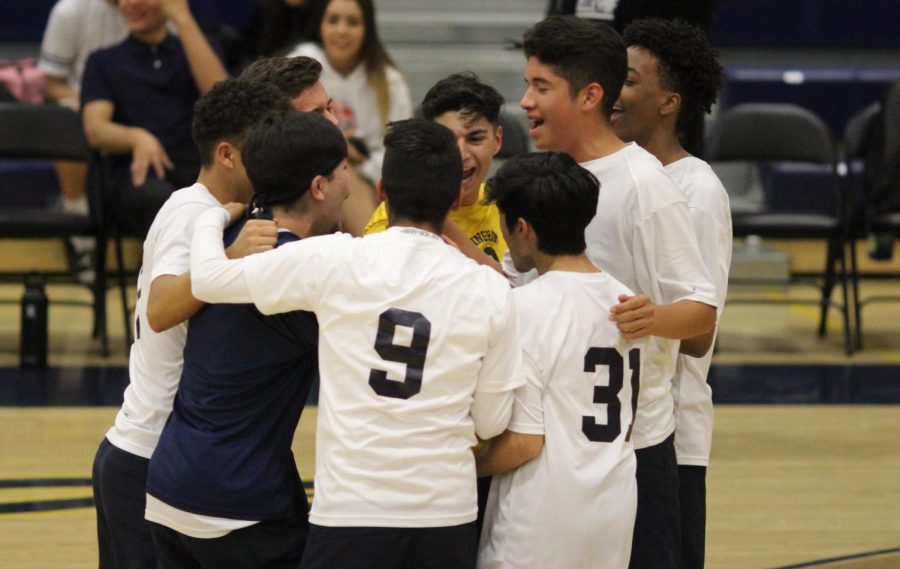 With ambition and drive, Birmingham Community Charter High School’s boys varsity volleyball team finished its latest season with an overall record of 3-19 and are motivated and confident for their next season.

Even though the team faces a lack of players and efficiency, they are confident in their ability to improve their skills for next season. The team also needs to work on  poor communication as well as mastering the basics of the sport.

“We need to get the basics down for next season,” junior varsity player Garrett Francisco said. “We’re starting to get more of the details and aspects on volleyball.”

The boys varsity team ended the season with a league record of 0-10 while junior varsity ended with a record of 3-7.

The junior varsity team had a similar outcome this season. They had felt the same in the results of their seasons and shared similar areas in need of improvement, such as communication and practicing certain moves.

“Be consistent on their serves and hitting but you could add a little bit of communication to that list,” junior varsity player Om Patel said. “ I feel like there is always room for improvement.”

The team feels they have the potential to do better, with the motivation of the players as the key factor to improve the quality in their plays and games. They are currently practicing plays and putting more energy into their practice, such as adding more drills to get better physically.