Softball ends on a high note, now preparing for the next one 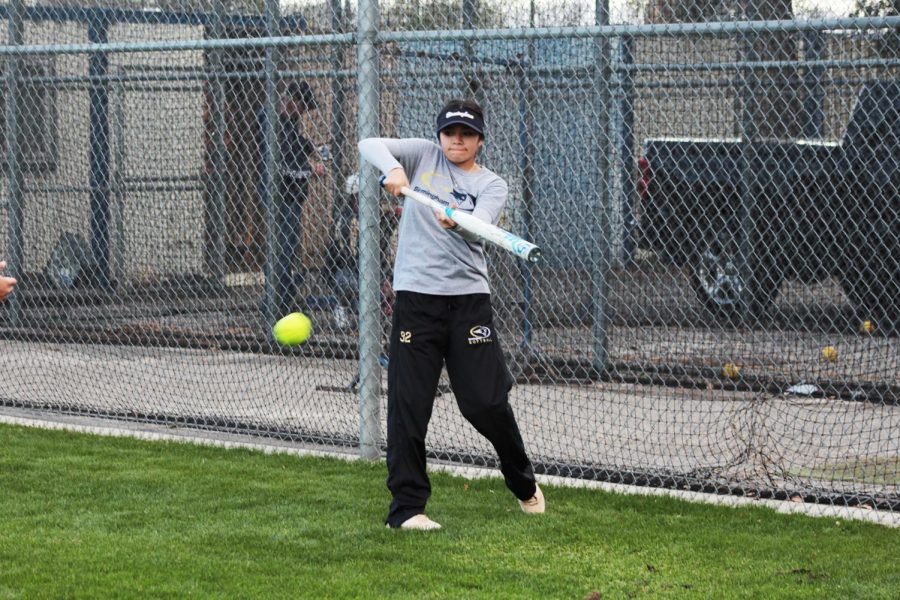 This past season, the varsity softball team overcame the poor play from last season and worked as a team to produce a season that showed high hopes for the next year.

The team ended with an 11-18-1 record this season and lost in the second round of the playoffs to Venice High School 10-0. They ranked as the 465th best team in California.

“Honestly, I think I did pretty good,“ Avalos said. “I did better than my sophomore season so that was a benefit. You always want to get better as the season goes so I mean strikeouts were less than last year so that was good and I got more contact on the ball.”

The Lady Patriots will be preparing and training a lot this off-season, hoping to have a better season next spring.

“Honestly, just getting a lot more power, getting stronger, going to the weight room,” Avalos said. “Maybe doing extra hours of practice and all that type of thing just to get prepared or better well prepared for the next season.”