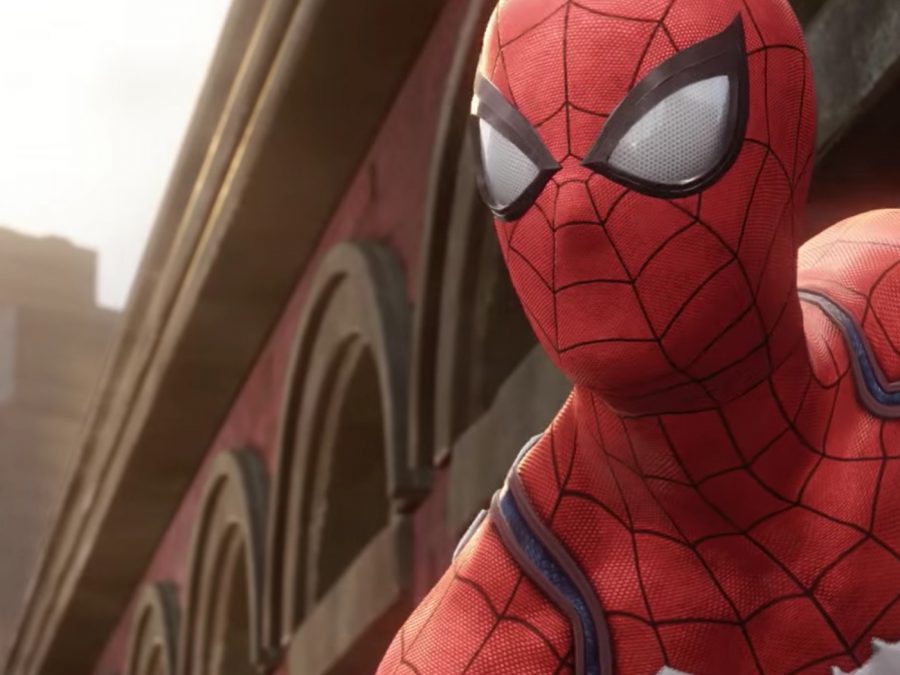 Spider-Man slings into an action-packed adventure exclusive to the PlayStation 4.

This upcoming action-adventure game based on comic book superhero Spider-Man will tell a new story never featured on a previous Spider-Man video game, comic book or film. With a stronger and more experienced Spider-Man, players get to play as both 23-year-old Peter Parker and his love interest Mary Jane in this third-person perspective video game.

“Spider-Man” will feature the lives of both Peter Parker and Spider-Man. While fighting crime, players experience the life of Spider-Man as he protects New York City while also a human story as well by featuring aspects of Peter Parker’s life outside of his superhero costume.

Many well known Spider-Man characters like Miles Morales, Aunt May, Norman Osborn and Black Cat will make an appearance, as “Spider-Man” is rumored to place familiar characters in unique roles throughout the game. Various super-villains featured in previous Spider-Man video games and Marvel Comics like Mister Negative, Kingpin, Shocker and Taskmaster will also be featured.

Set in modern-day New York, “Spider-Man” features iconic aspects of New York City along with Marvel and Manhattan landmarks as players sling through the city in an effort to save it from villains.

Unlike previous Spider-Man video games, “Spider-Man” will have an option to manually change time and weather conditions, but only after the player has finished and defeated the game. Spider-Man will also be featured wearing different in-game suits like the Spider-Punk suit and the Iron Spider suit, each with their own distinct abilities and powers.

“Spider-Man” is a PlayStation 4 exclusive game. It releases on Sept. 7 and is available for pre-order now.