Poet of the month: Yesika Salgado 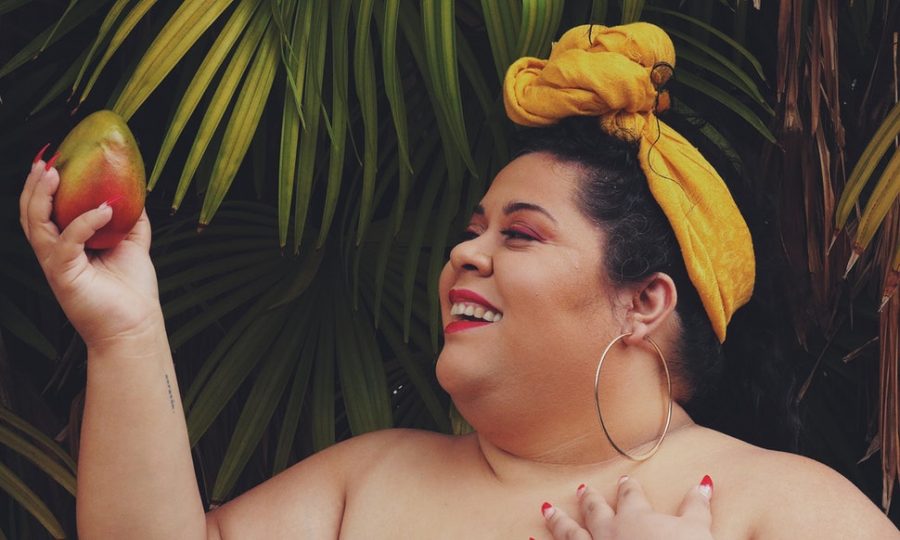 Through poems that recollect childhood abuse, heartbreak and hating her fat body, body-positive poet and activist Yesika Salgado is destigmatizing the presence of Latinx women in American literature.

First-generation Salvadoran, Salgado recalls growing up in a household witnessing the abuse from her alcoholic father alongside her two sisters, often mentioning it in her work. The poet says she thought abuse was simply a part of growing up, as she was raised in Los Angeles where she was surrounded by gang culture and strict Latinx household.

The 33-year old grew up in an environment that shamed her for not being conventionally skinny and for most of her life dealt with self hatred and body shaming from her own family. Through a period of self exploration following the fleet of a 10-year long abusive relationship, she embraced her body and stopped allowing the word “fat” to bother her, instead using it to describe herself as a “fat, fly, brown poet.”

Throughout her upbringing she also recalls being shamed for being the only fat member of her family, writing, “my uncles used to say they needed longer arms to hug me, they would laugh, I would too,” in the poem “Fat Girl Wants Love.”

Salgado’s 2017 poetry book “Corazón” describes her journey to self love, her battles with abusive relationships and newfound embrace of her sexuality. She’s been recognized by feminist publications, featured in Mitú’s web series “Fierce” where she recites a classic piece from the book and explains its significance and co-founded Chingona Fire, a Latina poetry collective. At a reading at California State University Channel Islands she teased the release of another poetry book as well as a version of it in Spanish.