The horror classics vs. the rancid remakes 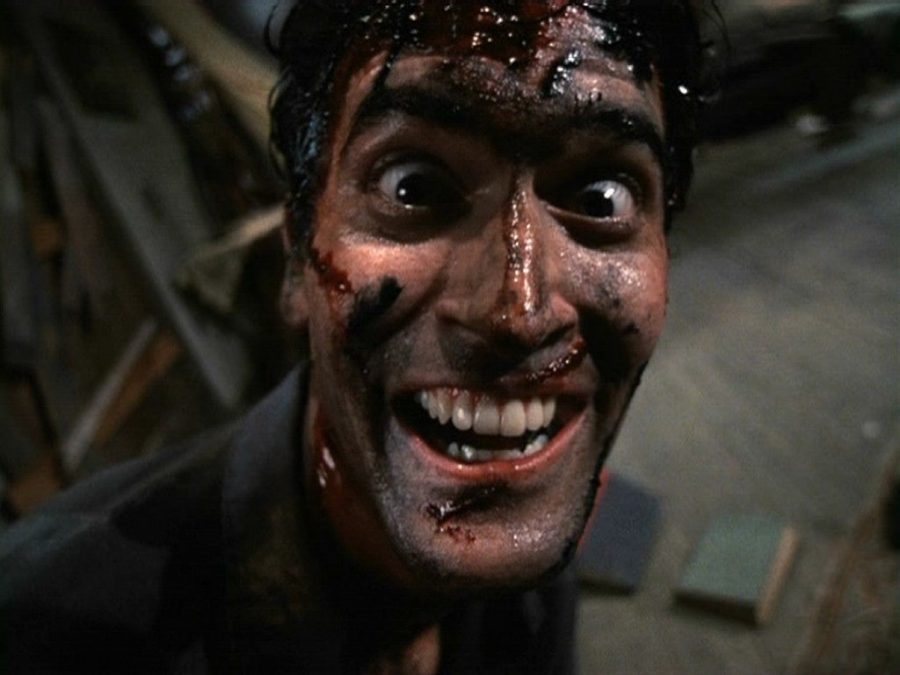 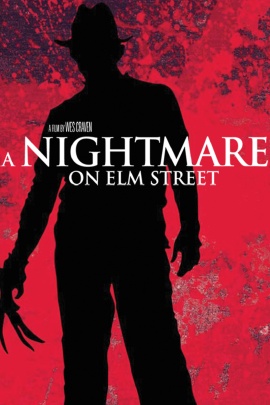 Teenagers are being terrorized in their sleep by the burnt face Freddy Krueger and his razor glove. If Krueger kills the teens in their dream, they die in reality. Nancy (Heather Langenkamp) grows suspicious and decides to find out the history of Freddy Krueger and how she can end his reign of terror. 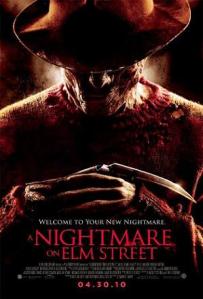 Nancy (Rooney Mara) and her neighborhood friends begin to have the same horrific nightmares about a man wearing a glove with knives, Freddy Krueger. After his violent murders, the remaining friends decide that their only way of escape from this terror, is to stay awake. Nancy ultimately makes the decision to take down Krueger before more people fall from his sinister dreams. 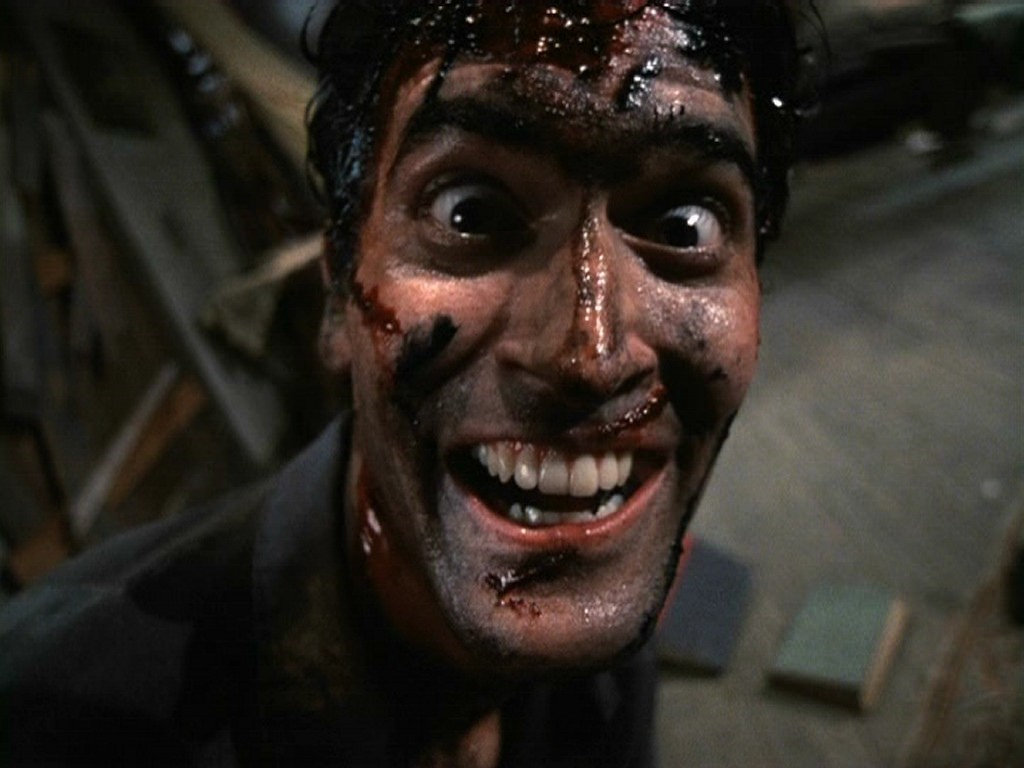 Ash Williams (Bruce Campbell), and college friends travel to a cabin in the woods for spring break. Arriving in the cabin, Ash and friends find an ancient book known as the Necronomicon and recite a passage from the text that awakens the dead. With his friends becoming possessed from the awoken evil, Ash must fight his way through this terror to save his own life. Groovy. 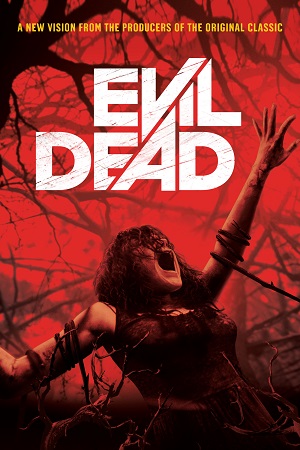 Drug addict Mia (Jane Levy,) asks her brother and friends to join her in their family’s cabin located in the forest. Upon arriving, the friends discover a book known as the Book of the Dead and recite one of the passages, summoning an evil demon. Horror begins once the demon possesses Mia and terrorizes the group of friends. 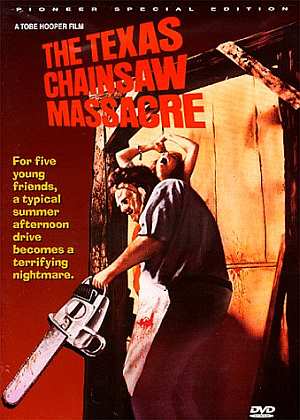 Stopping by the family’s old farmhouse after hearing reports of vandalism, Sally (Marilyn Burns) and her friends notice the psychotic neighbors that live next door who run a gas station. The neighbors then release the chainsaw wielding monstrosity, Leatherface, who sews masks from his victim’s flesh. The friends must escape this bloody terror before they fall victim to Leatherface’s chainsaw. 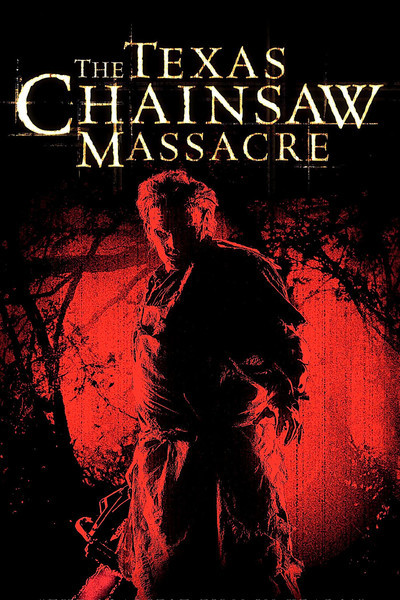 Traveling through Texas, Erin (Jessica Biel) and her friends come across a house in the middle of nowhere. What the friends don’t know is that this house is home to a psychotic murderous family. The biggest danger that the friends must escape from, is the chainsaw wielding Leatherface who wears the skin of his victims. 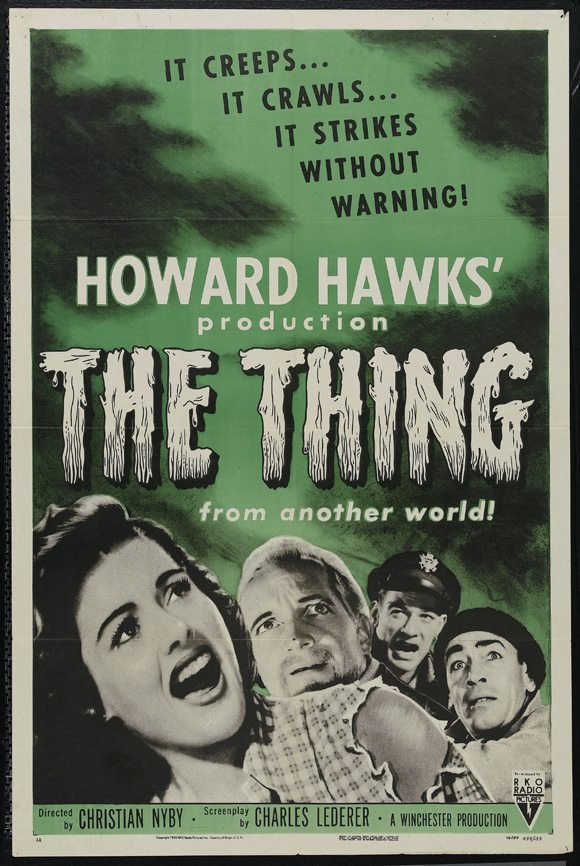 The Thing from Another World: 1951

In his research base located in the North Pole, scientist Arthur Carrington (Robert Cornthwaite) reports a fallen UFO near his base. The U.S. Air Force arrives and discover a frozen body within the saucer. Once the frozen creature is brought to the base, it is accidentally thawed out. The alien life force then brings havoc to the base, as it forges with its unlucky victims.

Set in Antarctica, a group of scientists do research in their base camp. When the scientists take in an injured sleigh dogs, it becomes an alien life force that attacks humans and takes an identical form of those it kills. Led by helicopter pilot R.J. MacReady (Kurt Russell), the remaining crew must face off against the horrid creature before it kills each one of them.