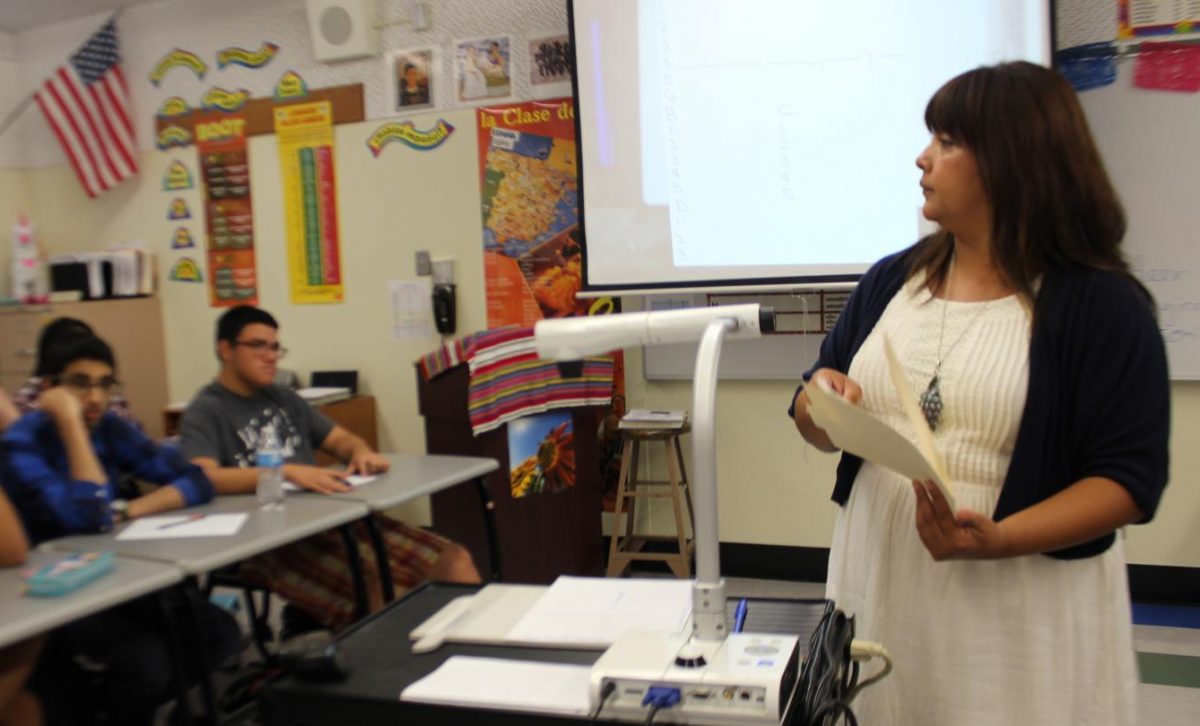 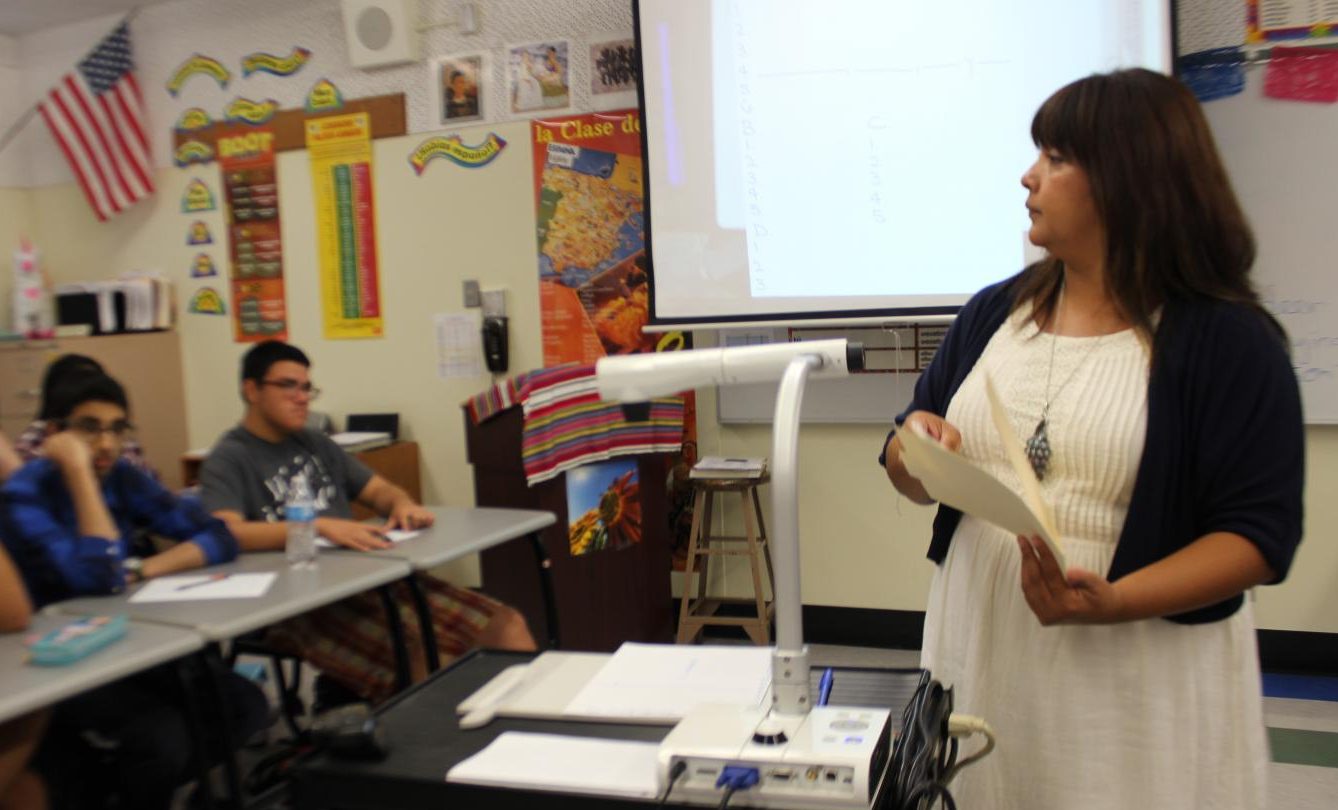 Richard Mendiola
The schedules of many students clashed with the Spanish classes being offered.

Four weeks into the new semester, approximately 100 students’ schedules have been dramatically altered because of the limited availability of classes, especially Spanish classes, this school year.

“It’s very frustrating,” Spanish teacher Glenda Hurtado said. “We’re unable to meet students’ skill level because of how small of a school we are.”

Many juniors and seniors find themselves scrambling to fulfil their A-G requirements within their last two years of high school, the 2017-2018 school year being no different. Due to another year of low enrollment with only 356 students, they’re limited to their choices of courses and some are afraid they’ll be unable to accumulate all their credits by the end of senior year. Among the biggest dilemmas students faced earlier this semester was choosing between a lower level of Spanish or putting it off for another year, which would put them in danger of not being able to graduate.

“The elimination of Spanish speakers was annoying and frustrating,” junior Danny Santiago said. “I understand why it was removed, so I can’t really blame the school. It’s just something that happens.”

A-G requirements are classes Los Angeles Unified School District requires all students to complete and pass with a “D” or better before they’re allowed to graduate from high school. One of the requirements is at least two years of a foreign language, Language Other than English or “LOTE,” for short. As of now, the only foreign language offered is Spanish. The subject is taught entirely by Hurtado and the only Spanish-speakers class offered was disbanded just three days into the semester. In its place, two separate Spanish two classes are being offered.

Originally, the school planned on hiring a second Spanish teacher in an effort to keep Hurtado from having to teach all levels of the subject. The addition of the new teacher would have allowed for more flexibility in students’ schedules and the changing of their schedules would have been avoided. But since student enrollment is low, the extra teacher was deemed unnecessary and for the second year in a row, Hurtado is responsible for teaching the language alone.

Both, freshman and sophomore classes are larger than the junior and senior classes this year. This has to do with the large number of students who transferred out for either private or larger schools, according to Magnet Coordinator Nicole Bootel. Had the school kept its students from previous years as well as incoming freshmen and transfers, the addition of a second language teacher would have become crucial.

“If we had held our previous students along with incoming ones, we’d have over 400 students this year,” Bootel said.