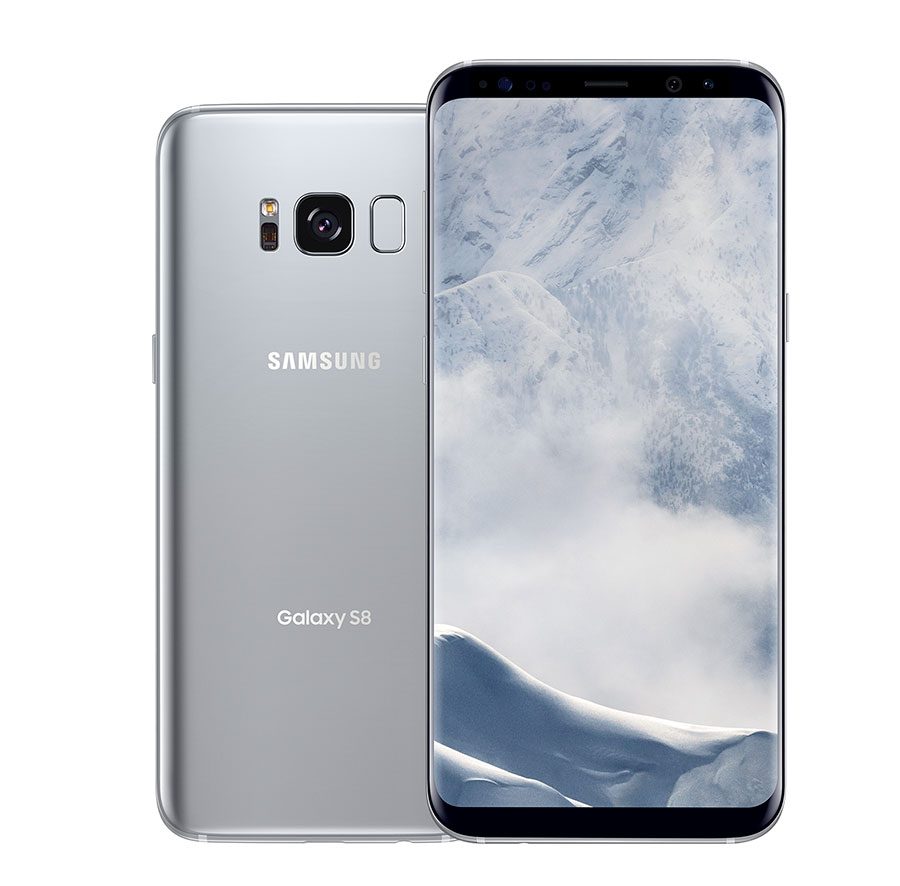 With the release of Samsung’s new Galaxy S8, the company is plans to introduce new and refined features.

Some of these new features include the Galaxy S8’s replacement of the physical home button with a finger scanner, while including more space inside it’s battery.

Controversy occurred last year when videos surfaced the internet showing the Galaxy Note 7 in flames. These explosions were due to the device having a small battery size, causing it to overheat. As a result multiple owners of the Galaxy Note 7 sustained injuries. One celebrity who felt the blast from this phone was singer CeeLo Green. Reportedly, Green had been inside a recording studio speaking with someone on the phone, when the phone blew up, causing him to fall off his chair, leaving him unconscious.

The S8 is available in a variety of colors, including: Black Sky, Arctic Silver and Orchid Grey. Though it was confirmed that the S8 would be released in April, the announced release for the S8 was March 29 in New York.

The Samsung Galaxy S8 is currently priced at $750, with monthly payment plans varying at different retailers.