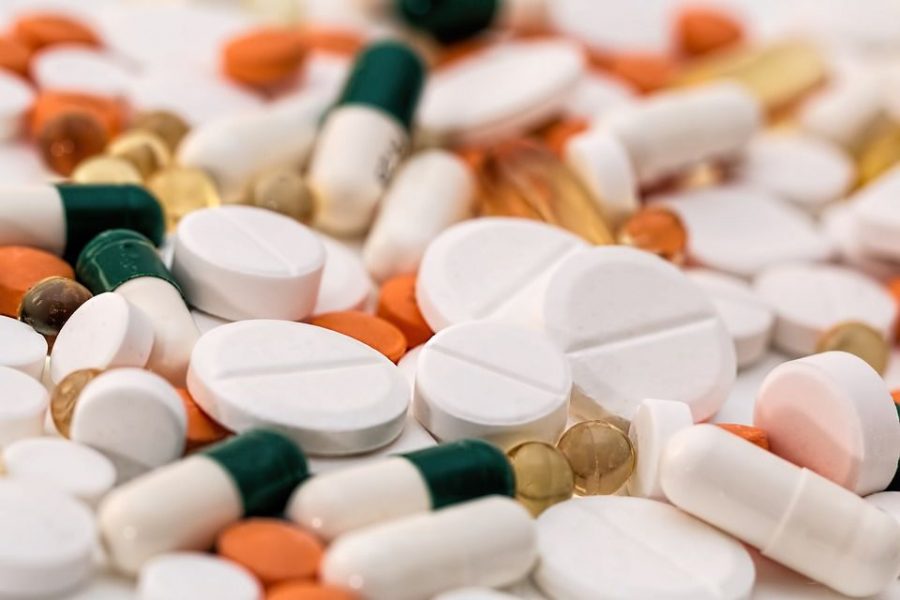 Principal Deb Smith walks into school in the morning, mapping out which bathrooms will be closed during break due to the increase of drug use on campus.

Schools within the Los Angeles Unified School District (LAUSD) always had a long standing issue with drugs on campuses, according to Smith. This year, there’s an increase in recorded incidents on campus.

The illegal substances are usually marijuana but in recent months, it has widened to Xanax and Rohypnol. The spike might be connected to the legalization of marijuana late last year when Proposition 64 was passed, according to Smith.

“If we close restrooms, we do that because people have chosen to smoke primarily marijuana in there,” Smith said. “We’re taking strong measures to show that if you bring it to school and get caught, there will be consequences.”

Smith also said that if a student is caught, they are under the threat of being expelled. The consequences of possessing drugs can range from psychiatric help to expulsion, depending on the circumstances.  Los Angeles School Police (LASPD) officers decide whether the student should be ticketed. The student’s family will then be provided with resources to further understand the cause of the drug problem.

According to LA School Report, a study conducted in the 2014-2015 school year discovered that about 50 percent of the charges for student arrests in LAUSD schools were due to the possession of marijuana.

“As an officer, I’ve noticed we’re all part of this community and integrated place,” LASPD officer David Marroquin said. “Drugs are obviously a prevalent issue. Students, parents and community members should know drugs do affect a school and its environment, even if [students] aren’t using them.”

The transactions that happen on campus usually occur in empty bathrooms, vacant courtyards and areas isolated from students and staff. In order to monitor the drug usage, bathrooms are sometimes closed.

Teenagers with negative factors in their life, like a dysfunctional home life, low grades, poor coping skills and mental health issues are more likely to use drugs, according to school psychologist Eliana Lichtman.

“Taking prescription drugs that weren’t prescribed to you is still as dangerous,” LASPD Chief Steven Zipperman said. “Narcotics have the ability to eventually ruin your life and have a criminal record. When you try something that’s illegal, you are taking a chance with your life.”