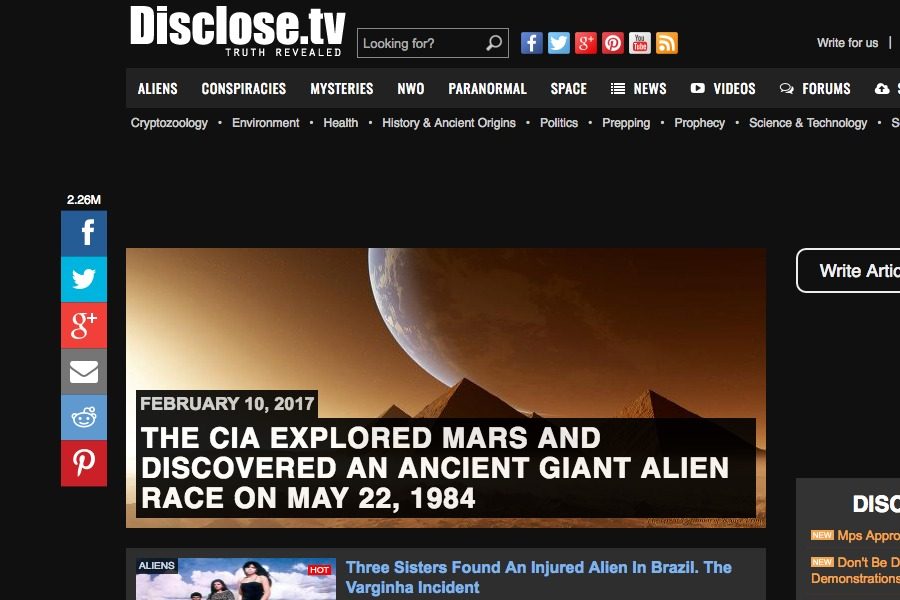 The journalism community is quietly suffering in the hands of one misleading source: fake news.

“It’s affecting real journalists,” freshman Elijah Longboy said. “It’s hurting people since they’re not being told the truth about what’s going on in the world.”

One of the main motives behind fake news outlets is money. Many fake news sites create eye-catching headlines in order to lure readers to click on their stories, which in turn brings in profit for the writers.

These stories lack any facts and accuracy and usually consist of rumors, opinions and implications.

Various sites also create fake news in order to influence public opinion. Those who create and share fake news tend to do so with messages they agree with rather than opposing views.

A major source of profit for people publishing fake news is advertising.  Also referred to as “clickbaiting,” fake news writers fabricate stories in order to make revenue off of online advertising. On websites that produce false news, writers can receive thousands of dollars solely off of advertisements. The writers then post their stories on social media, especially on Facebook, to get more readers.

“I think fake news is just for the writers to get money and it doesn’t do any good for anyone else,” freshman Emily Berk said.

The influx of fake journalism began after the election. On Dec. 4, 2016, a man walked into Comet Ping Pong, a ping-pong bar and pizzeria, in Washington, D.C. with a gun. He fired at least one shot before surrendering to police.

In a fake news story, Comet Ping Pong had been accused of being where Hillary Clinton ran a child-trafficking ring. The man admitted that he had traveled from North Carolina to see if the story was true.

Fake news is undermining the credibility established by real journalists. By spreading false information, many journalists are losing their trustworthiness among readers.

Fake news sites are taking away readers from credible news sources, which results in less funding for publications that actually try to provide factual information to the public.

As a result, real journalists aren’t getting the recognition they deserve for writing honest and factual pieces.