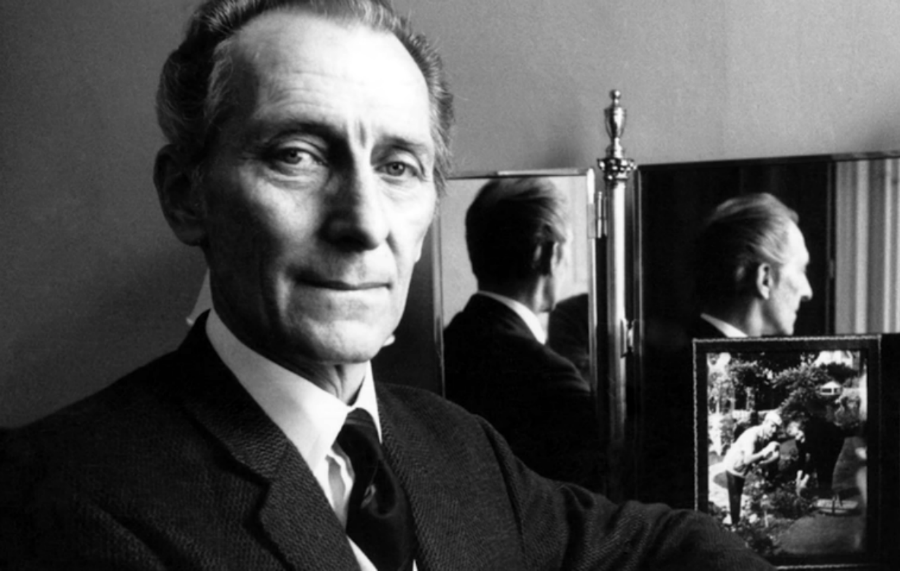 With the recent release of “Rogue One: A Star Wars Story,” audiences have realized that the movie contained computer-generated imagery (CGI)  for purposes regarding the plot.

This has been controversial due to whether or not the decisions made were ethical. Some believe that bringing people back to films despite their death is a great way to recreate an original film or to make movies that fit perfectly with the storyline. However, others feel that new actors should be hired to replace the deceased ones.

In certain cases where most of a film is nearly finished and an actor passes, it would be alright to use CGI so that it’s much easier for the studio to complete the movie without reshooting all of their scenes. This happened in “Furious 7” when, near the end of filming, actor Paul Walker died in a car accident. The producers decided to use his brothers Cody and Caleb Walker and used CGI to finish the movie.

When it comes down to making sequels and further add-ons to popular series, it is alright to use CGI for dead actors only if they are an important character in the film. However, if the actor played a minor role, there should be a new, similar-looking actor to replace them rather than going through all the troubles CGI offers. In “Rogue One,” Peter Cushing, who died in August 1944, played a significant role in the storyline, therefore making it important that his appearance in the film looks exactly like him.

New films that have no connections to previous movies whatsoever shouldn’t be using dead actors to fill in the spot of a character. With all the actors in the world, new and experienced, the filmmakers should work with them instead of doing countless hours of work for one actor.