Actress Debbie Reynolds is remembered as Grandma Aggie from ‘Halloweentown’

Reynolds died today at the age of 84, just one day after her daughter actress and novelist Carrie Fisher, died. 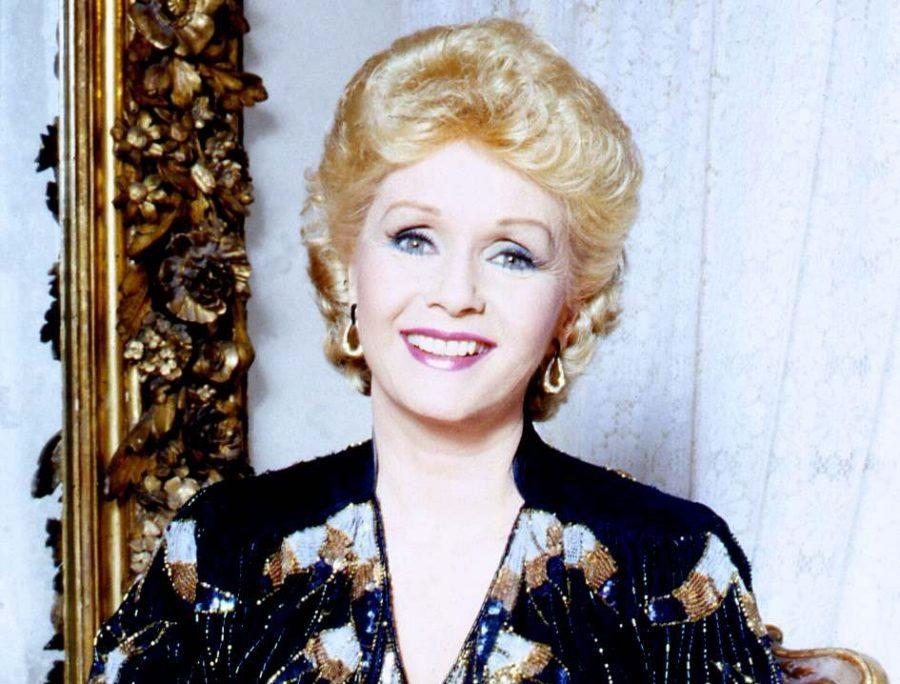 Actress Debbie Reynolds, who died today at the age of 84. She died just one day after her daughter, actress Carrie Fisher died.

On Dec. 27, Carrie Fisher, daughter of Reynolds and singer Eddie Fisher, died. Today, Dec. 28, Reynolds joins her daughter in peace. While planning her daughter’s funeral, Reynolds suffered a stroke and was rushed to the hospital. Hours later, she was pronounced dead. She  was 84.

Although I never saw much of Reynolds’ work, she was a big part of my childhood. I always knew her as Grandma Aggie from Disney’s “Halloweentown.” Every October, I was so excited to re-watch the “Halloweentown” films again and be able to see that sweet smile that Reynolds displayed on screen.

Reynolds’ first leading role on the path of fame was in 1952’s “Singin’ in the Rain” as Kathy Selden. Other work included: “Susan Slept Here,” “Bundle of Joy” and “Tammy the Bachelor.”

Many tweets of love have been sent to her son, actor Todd Fisher, and granddaughter, actress Billie Lourd during these dreadful hours.

In only two days, we lost two beloved people who played memorable characters. From the head-strong Princess Leia to the warm Aggie Cromwell, we say farewell.

“Debbie Reynolds helped light my passion for performing ‘Singin’ in the Rain’,” actor Grant Gustin tweeted. “She will always be an icon. Rest with Carrie, Debbie.”