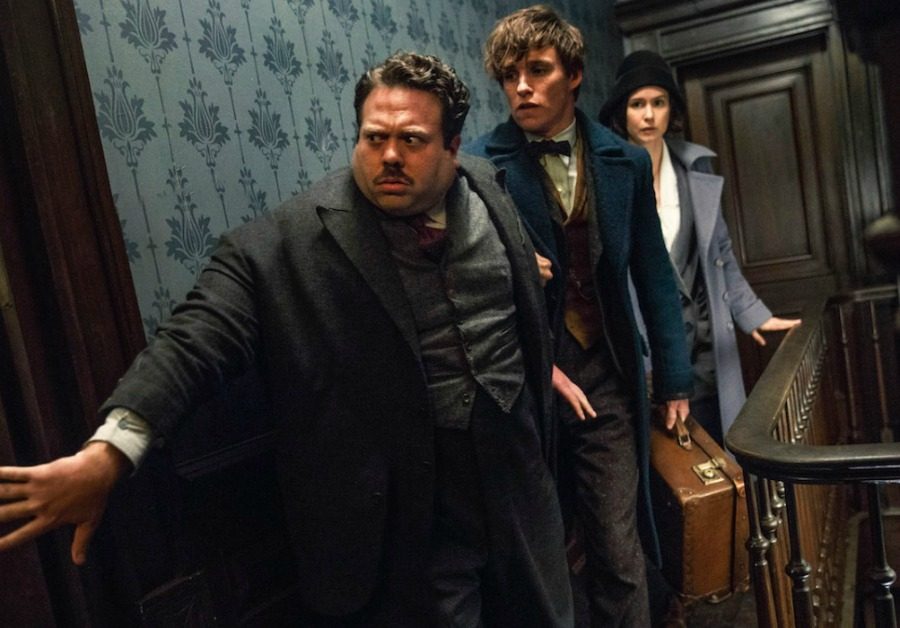 Author J.K. Rowling continues to expand the wizarding world with the release of “Fantastic Beasts And Where To Find Them”.

We first meet Newt Scamander, played by Oscar-winning actor Eddie Redmayne and he is sure to be as famous as “The boy who lived”. Asides from Scamander we also meet a new set of memorable characters, like; Tina Goldstein, played by Katherine Waterson, Quinnie Goldstein, played by singer Alison Sudol (A Fine Frenzy) and the funniest of the bunch, Jacob Kowalski, played by Dan Fogler.

We get to see The Magical Congress of the United States (MACUSA) who share many similarities to The Ministry of Magic. Many new magical creatures are shown that have never appeared in the past Harry Potter films, such as the niffler; a furry creature that pickpockets the money and jewelery of many people.

Many references of popular Harry Potter characters are made such as; the Lestranges, house elves and Headmaster of Hogwarts, Albus Dumbledore.

With amazing visuals and new kinds of magic, “Fantastic Beasts” is sure to please all Potterheads and new fans alike.