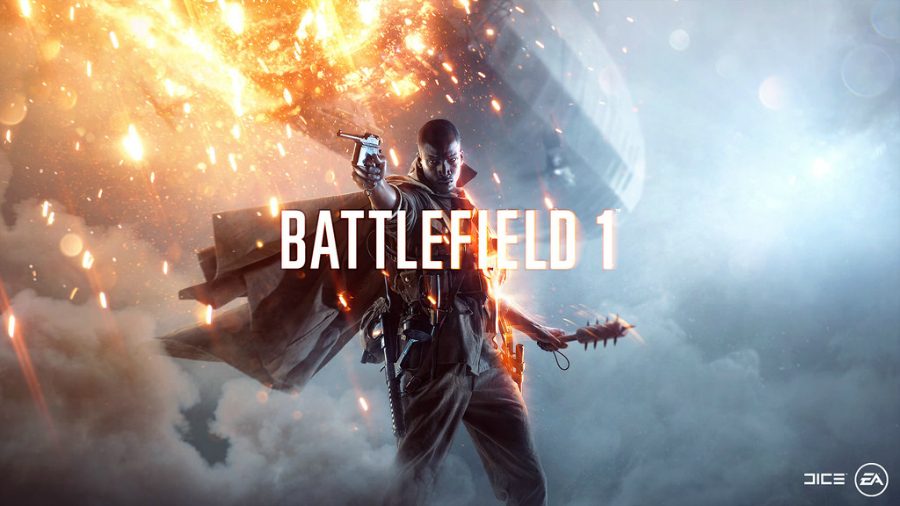 Electronic Arts releases the 14th installment of the popular “Battlefield” series, “Battlefield 1” for the Xbox One, Playstation 4 and Microsoft Windows on Oct. 21.

The setting of the game is set during World War 1 and players are able to use weapons such as the automatic and semi-automatic rifles, bayonets and flamethrowers. The player will also be able to use a wide variety of vehicles such as heavy tanks, armored trucks, airplanes and even be able to ride horses. New maps will be based on locations around the world, some of these include Arabia, The Western Front and The Alps.

The game will include new classes, each one with different weapons and different uses. Some of these new classes include: Assault, the primary anti-vehicle class who uses shotguns; Medic, which is focused on reviving teammates and healing, who use semi-automatic rifles; Scout, this class focuses on spotting enemies and firing with their sniper rifles.

To make sure that no bugs or glitches would be found prior to the game’s release, the open beta was released first on Aug.31 and ended at Sept. 8.

A single player story mode will be added, so when players can’t play online they can play story mode. Online multiplayer can have up to 64 players each match and mode. These new modes include: Conquest, Domination, Operations and Rush. So far Battlefield fans have been pleased with the new gameplay. “Battlefield 1” is $59.99 on Playstation 4, Xbox One and Microsoft Windows.