Artist of the Month: Melanie Martinez 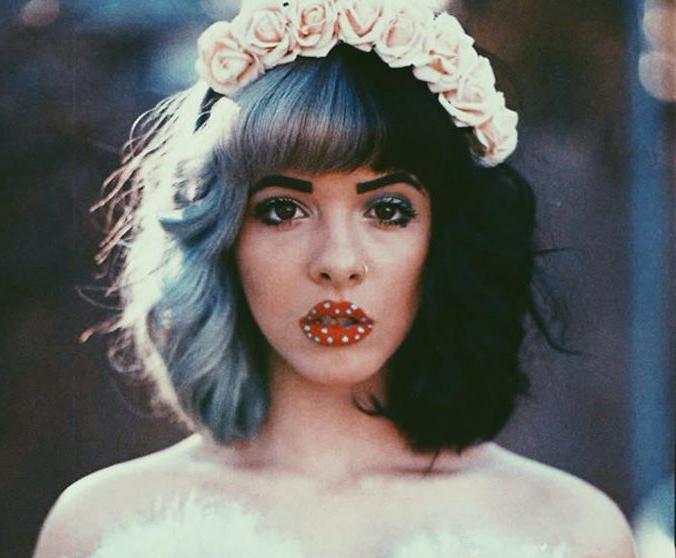 Melanie Martinez may only be 21 but with songs such as “Dollhouse,” the lyrics may lead you into thinking she’s lived a much longer life than in reality.

Martinez’s electro-pop and alternative music featured on her album “Crybaby” not only showcase strong vocals but a continuous story as well, staring her fictional character named “Crybaby,” throughout every melody.

The reason behind such a unique tactic of creating an album based on a fictional character all comes from Martinez’s personal experiences when growing up. However, both the beat of the music and her experiences are impressively mended together displaying an ability for showing innocence through a darker view point.

Martinez originally springs from Baldwin, NY and at the age of 14 self-taught herself guitar while beginning to write music of her own. At the time though Martinez drew inspiration from her father’s interest in old school hip-hop and her love for folk songwriters such as Regina Spektor.

In 2012, Martinez became a contestant on the TV show “The Voice” but was eliminated and forced to take care of her upcoming career alone. Nevertheless a deal with Atlantic Records soon sprung up and her first EP “Dollhouse” dropped in May of 2014.